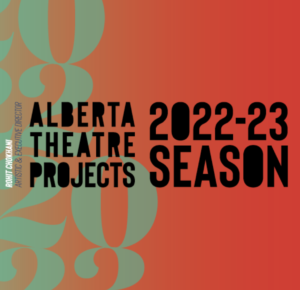 With their 2022-2023 season, ATP aims to break down barriers and continue its goal of promoting contemporary and diverse theatre in Calgary. Among the plays being presented this year are two works adapted and directed by Chokhani himself. ATP’s first production of the season, Cowgirl Up – a new Canadian play from playwright Anna Chatterton, kicks off October 18.

Rohit Chokhani joined CKUA’s Grant Stovel on Alberta Morning to give us a preview of what he has in store for Calgary theatre-goers this fall:

On Theatre: Kim’s Convenience returns to its roots