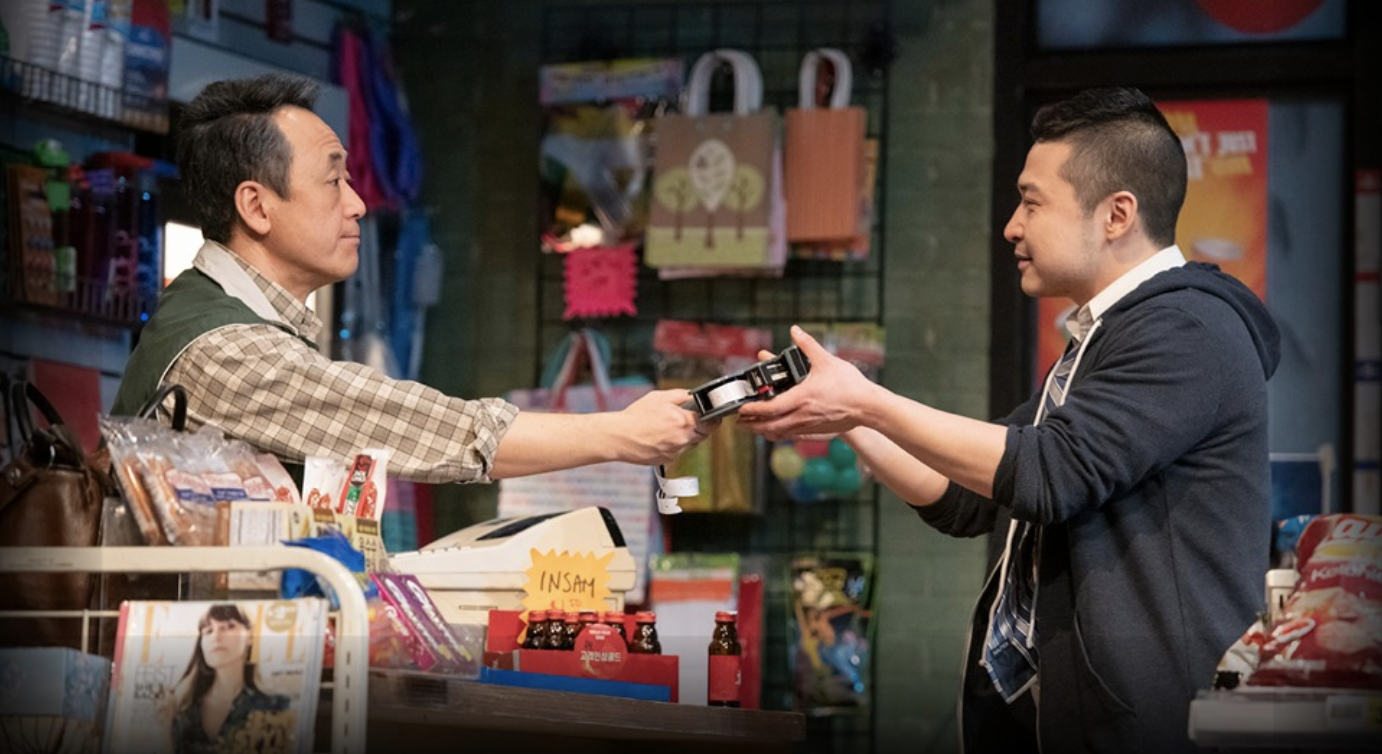 Perhaps you’re already a fan of this work of live theatre, and you didn’t even realize it…Long before it became one of the best-loved and most successful Canadian TV sitcoms ever, Kim’s Convenience started its life as a surprise hit at the Toronto Fringe Festival in 2011.

Five years later, it became a massively popular CBC TV series; and now it’s returning to its onstage roots! Kim’s Convenience is hitting the Martha Cohen Theatre’s Proscenium Stage for a run presented by Calgary’s Alberta Theatre Projects. It plays April 13 through May 1.

This hilarious and touching play revolves around Korean shop owner Mr. Kim, who must deal with not only a changing neighbourhood, but also his evolving relationship with his Canadian-born children. Lisa Wilton recentley spoke with actor James Yi about making a beloved character his own: