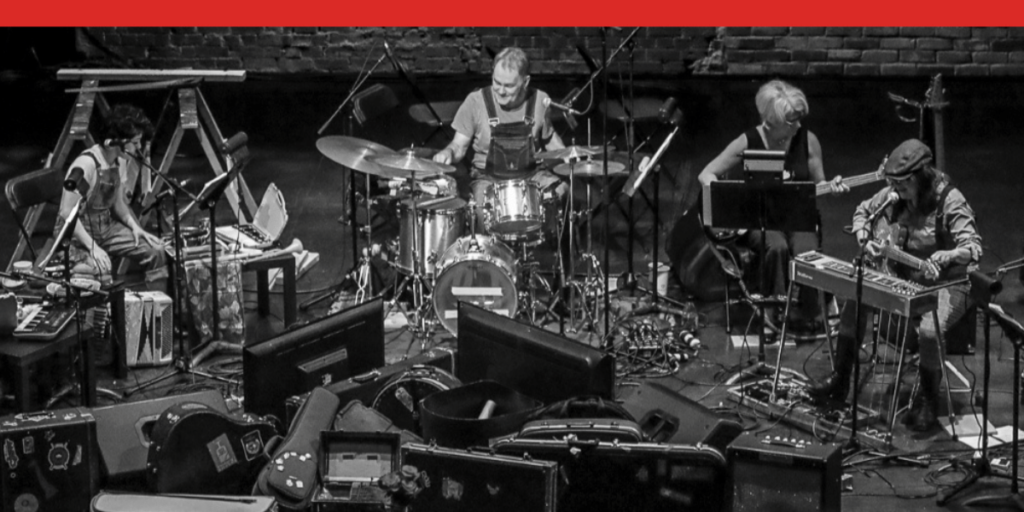 The Gold Rush Redux is described as a ‘joyful and heartfelt exploration’ of Charlie Chaplin‘s classic comedy. On Traffic Jams, we recently found out more about this re-interpretation of the celebrated 1925 silent film, which features live musical accompaniment by a group of talented Calgary musicians, as well as new sound foley flourishes.

The show is set to run April 1-2 in the Flanagan Theatre at The GRAND, and celebrated Calgary-based musician and actor, Kris Demeanor is also the show organizer!

On Theatre: David Yee dives into counterculture with Rochdale