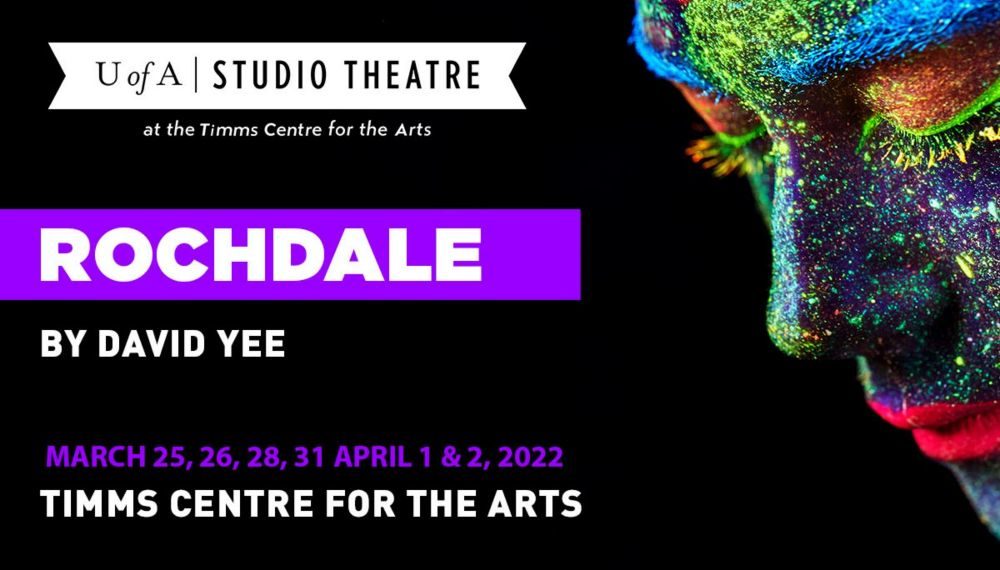 The year is 1969; it’s a year coloured by political and social chaos. The war in Vietnam rages on, the Chicago Seven are indicted, Richard Nixon is sworn in as President of the US and the FLQ bombs the Montreal Stock Exchange. And while the unimaginable takes place, Apollo 11 touches down on the moon, there is a vast movement in counterculture casting its own wave of disaffected youth embracing Timothy Leary’s mantra of, “Turn on, tune in, drop out.”

It is into this world that the concept of Rochdale is born. Designed as a high-rise housing co-op that offered free, self-directed education, Rochdale was going to be the ideal example of cooperative, community living in downtown Toronto. Sadly, Rochdale became famous for all the wrong reasons. The University of Alberta Department of Drama is presenting Rochdale, and playwright David Yee recently joined Tony King:

Filmmakers hope to save an Alberta theatre community, and an Alberta hamlet