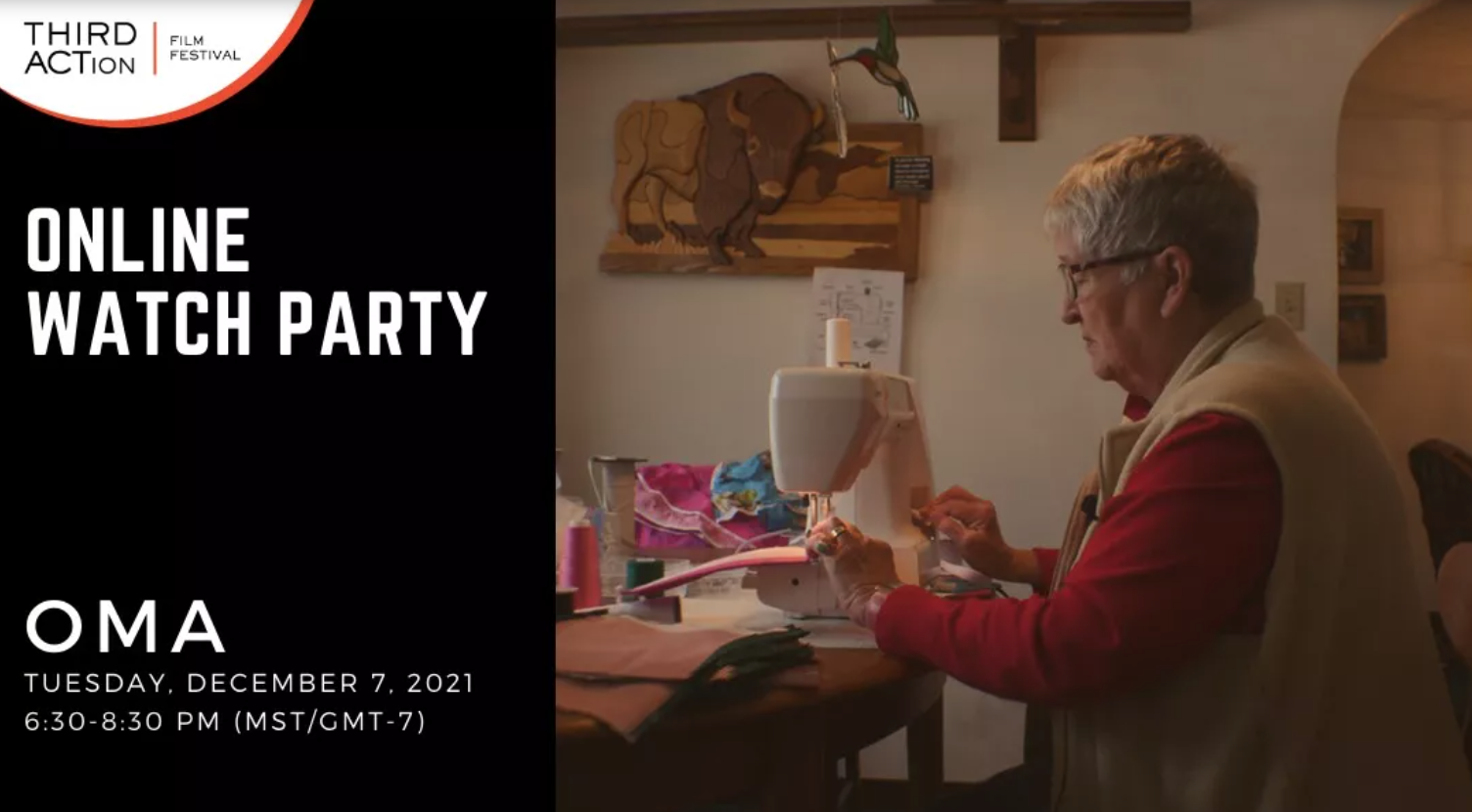 Accomplished Calgary-based actor and producer, Griffin Cork, took his first steps into the world of directing with his documentary OMA, screening Tuesday, December 7, 2021 as part of a monthly offering from the THIRD ACTion Film Festival.

The short film centers around Cork’s very own oma, Sandy Moser, who at the time of filming had produced around 4,000 cloth masks all by herself. What started off as a film celebrating the impressive feat quickly turned into a full-fledged biography of Sandy’s life, as both a registered nurse and theatre-loving grandma.

CKUA’s Scott Zielsdorf brought us more on the documentary in conversation with Griffin Cork on Traffic Jams on Tuesday, December 7, 2021.

On Film: ‘The Sound of Us’ and the magic of music