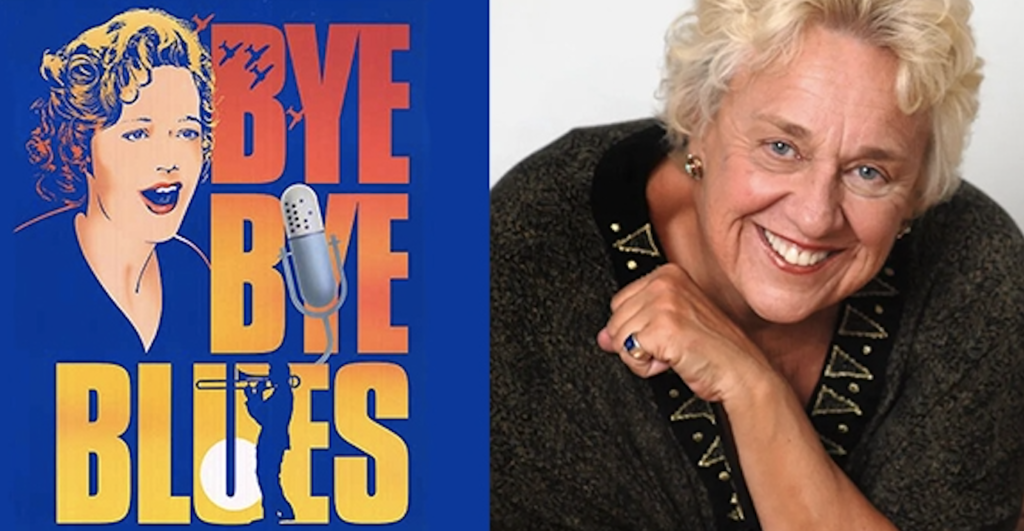 Anne Wheeler is one of this country’s foremost filmmakers, she has released three multi-award winning features and has seven honorary doctorates to her credit and has been named to the Order of Canada.

Wednesday October 12, Ms. Wheeler comes to St. Albert – albeit virtually – to talk about her movie the captured the minds and hearts of many in 1989, Bye Bye Blues. The film screens as part of St. Albert’s StarFest – St. Albert’s Readers Festival.

The director recently spoke with CKUA’s Tony King about her storied carrier, and why Bye Bye Blues still hold audiences raptured so many years later.

BONUS! On Thursday October 13  StarFest will be presenting Anne Wheeler, the author talking about her book Taken By The Muse:

‘Snow Warrior,’ and being a Bike Courier in Edmonton in Winter

CUFF kicks off with “Dinner in America”