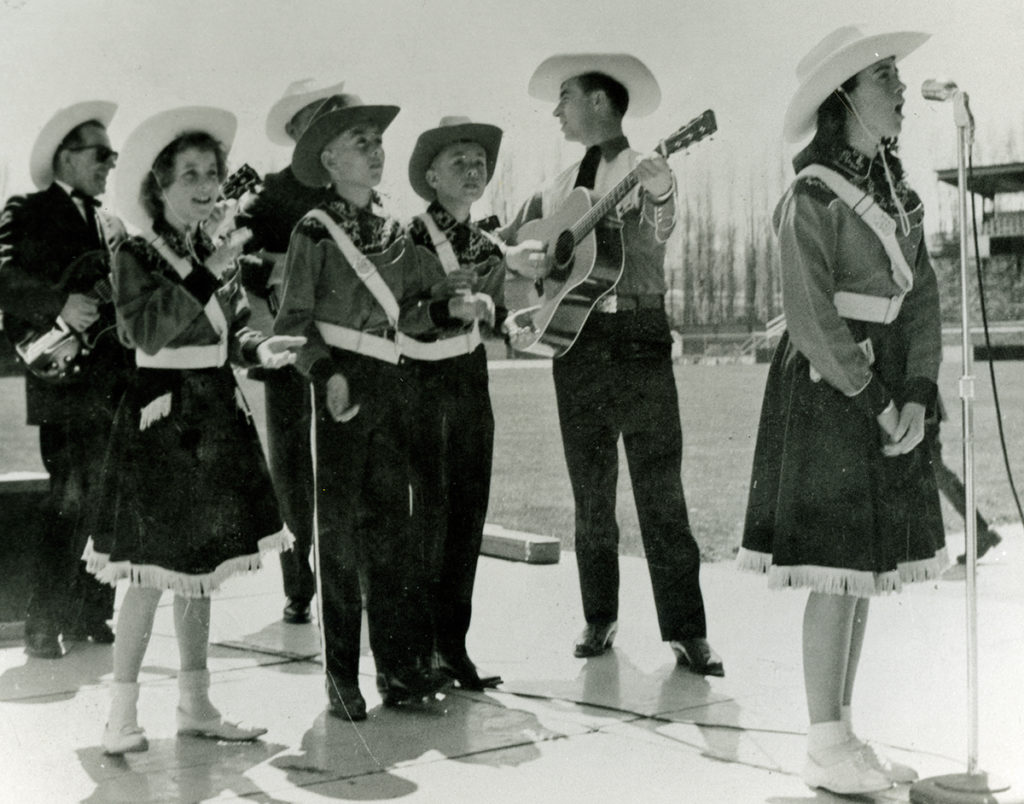 These days, Charles Wilkinson is an acclaimed documentarian, but he got his start in a very different sector of show business.

As a child back in the 1960s, he was a part of a wildly popular Country & Western group called The Calgary Safety Roundup Singers.

Charles joined CKUA’s Grant Stovel to tell us how a musical variety show originally meant to raise awareness for traffic safety became a sensationally successful hit TV series — and how he’s bringing his music & film backgrounds together with a planned documentary about his old group. 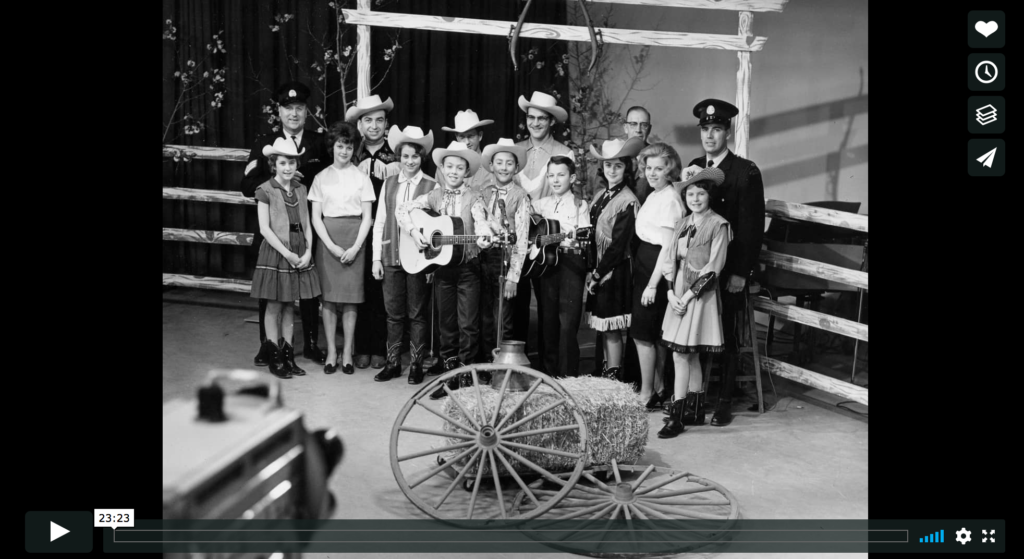