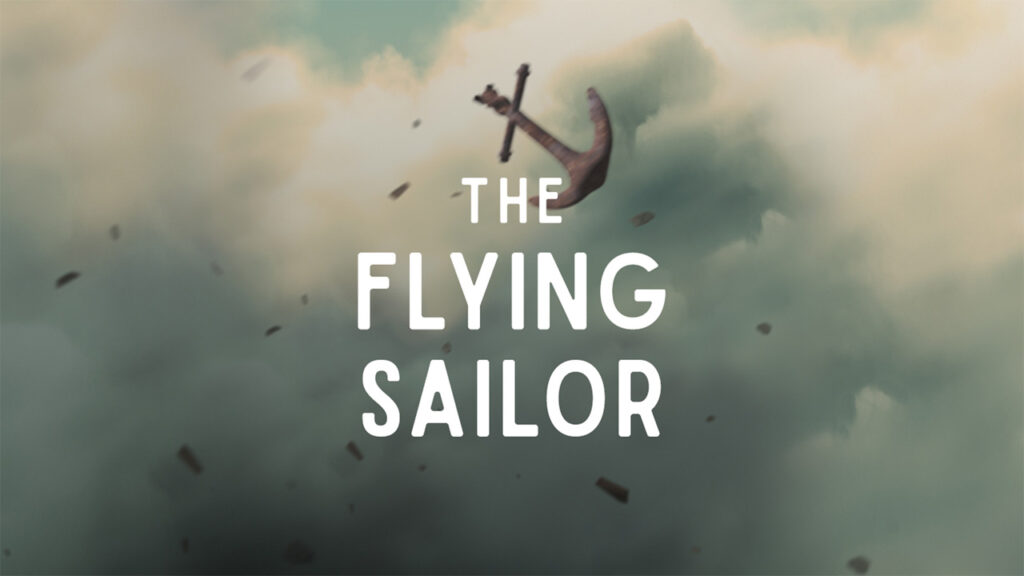 This NFB-produced feature is based on a true story of a 1917 ship collision that resulted in a massive explosion, which sent a nearby sailor flying over two kilometres. The Flying Sailor, as the duo puts it, is the story of that sailor’s journey through the sky before landing (relatively) unharmed uphill. The film has screened at film festivals across Canada and has earned numerous awards, such as Best Narrative Film and Best Canadian Animation. Most recently, The Flying Sailor has been announced as a feature in the Short Film category at the prestigious Sundance Film Festival in Park City, Utah.