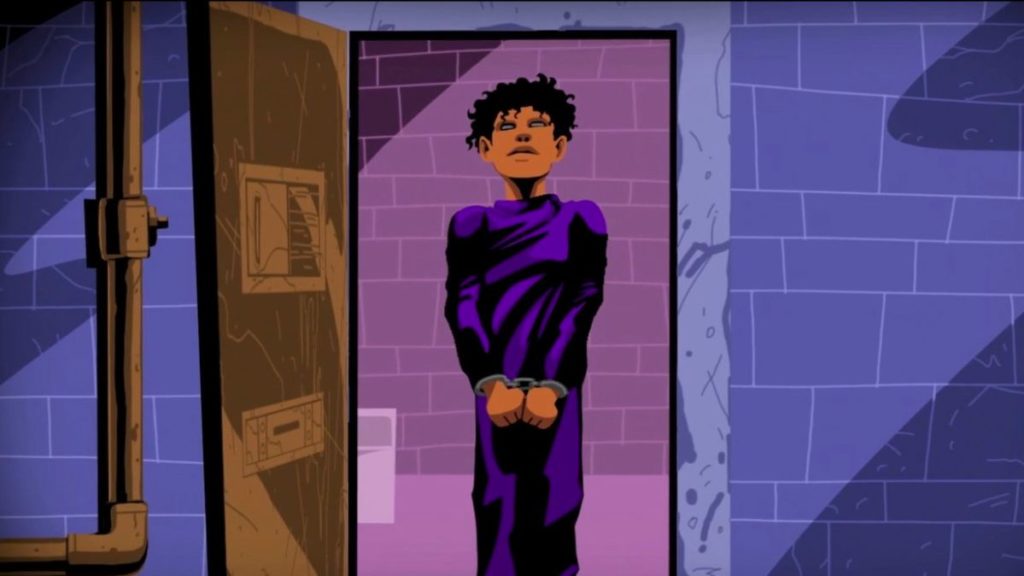 It’s premiering this week at one of the biggest stages in the film world — the Toronto International Film Festival. TIFF is on now through Sunday.

RKLSS was produced by CAOS-Calgary Animated Objects Society and was Funded by the Government of Canada’s Canada Learning Bond Program.

For more information on Quickdraw Animation Society visit their website.