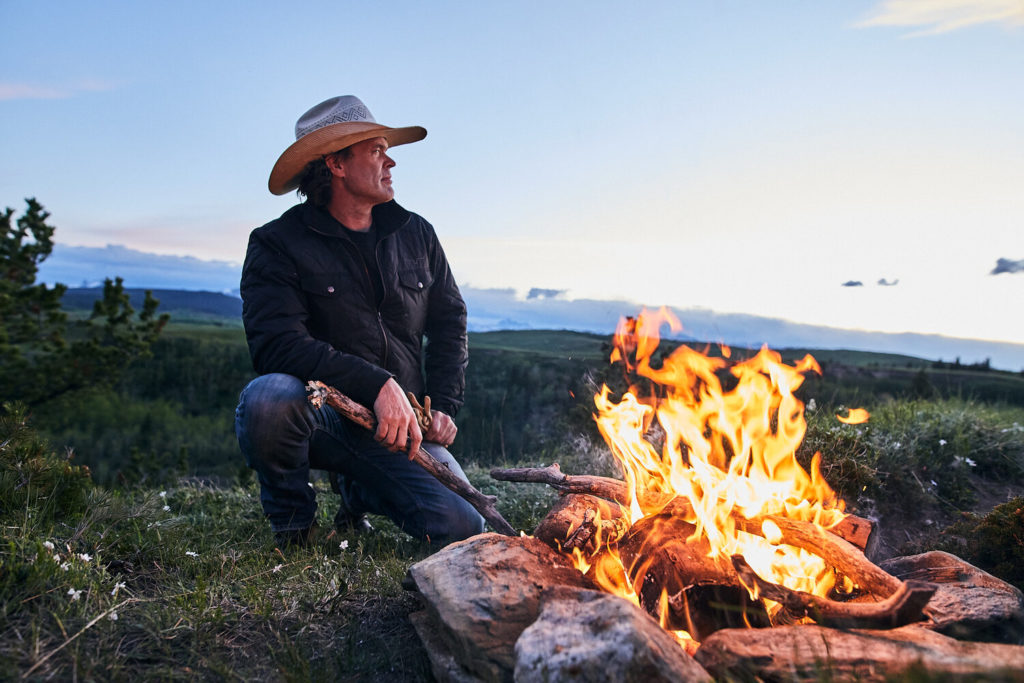 Corb Lund and a host of beloved Albertan country singers have released a new version of Lund’s tune “This Is My Prairie.”

It’s a single released in support of those who are fighting to change open-pit mining policies in the province.

On October 20, 2021, Lund spoke with Grant Stovel to premiere the new single, and talks about his venture into protest song territory.