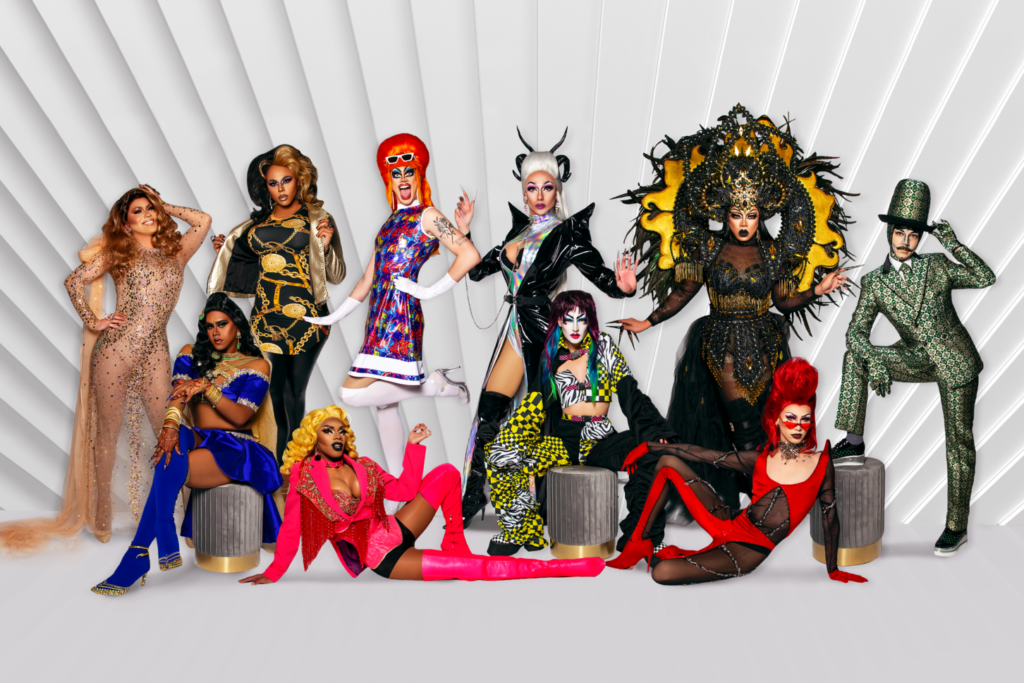 An Albertan drag queen is getting her big break on a brand-new Canadian television series.

Edmonton-based queen, Felicia Bonee had the chance to represent Alberta’s drag scene, as a star of the new show Call Me Mother, on OUTtv.

The competition show differs from the norm by placing a diverse cast of Canadian drag performers into three separate drag houses. The goal is to work alongside their house’s mother-like mentor to win challenges and hopefully avoid being sent home.

Dubbed “the Queen of the Nerds”, Felicia is always finding fun ways to combine her love of the geek with her glam. Monday, October 25, 2021 on Alberta Morning, Felicia spoke with CKUA’s Scott Zielsdorf about experience on the show, and their shared love of Dungeons and Dragons: