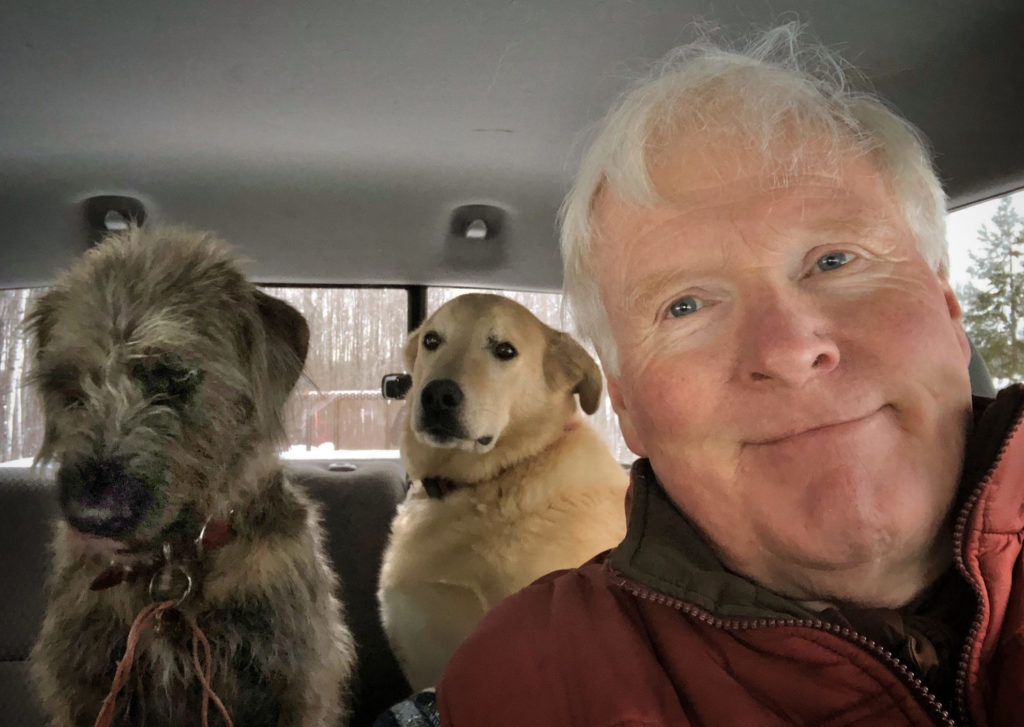 Bob Chelmick, host of The Road Home, recently announced that he is preparing to move to Mabou, Cape Breton Island, Nova Scotia. We checked in with him on the same day that the moving estimator arrived at his cabin-in-the-woods. We asked him what’s next, and we wanted to know how this eclectic program came to be.

He laughs when he’s asked about how the program began. “I went to Brian Dunsmore in 2002, and he said ‘Sure, that might work.’ It’s amazing that he said that we should try it. But music and poetry work well together. Poetry thrives when people are listening closely.”

“The history of The Road Home, and even its name, can be traced back to two Persian poets: Hafiz and Rumi. Rumi said, ‘The road home is home’ and I believed in how well poetry could transfer to radio.”

Another distinctive aspect of The Road Home is the ambient noises that are all around Bob while he’s recording. He says, “A sense of place has always been a critical element. I couldn’t do this in a studio. It’s got to reflect a sense of place. That’s easy to do at a cabin, where the only sounds are fire, thunder, and animal noises, and bird noises. I knew I wanted it to be intimate.”

Bob is unsure whether The Road Home can continue from a new location. He’s open to the idea, but he also says, “I’m not sure whether that’s possible. It would be from a very different corner of the boreal forest. I’m inspired by the listeners who have embraced such a weird radio program with such passion—and want it to continue.”

No matter what the future holds for this program or for Bob himself, he’s proud of The Road Home’s legacy and influence. He says, “We are brought up to have an odd relationship with poetry. Many don’t like it. Some people have told me, ‘I never liked poetry before I heard The Road Home.’ This is one of the most important things to me. I’m in service of the art form. It pleases me to no end, to know that people who previously disliked poetry now buy poetry books. That is a delight to me.”

We’re sending Bob off down a new road with warm wishes and thanks for all the stories, poetry, music, sounds, and companionship he has shared over the years. 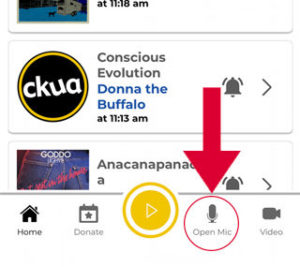 Use the OPEN MIC feature on our CKUA App and share your favourite memory from The Road Home.

Is it a particular poet? A certain sound from the boreal forest? A story about one of “the dogs”? Let us know in a quick, 30-second recording.