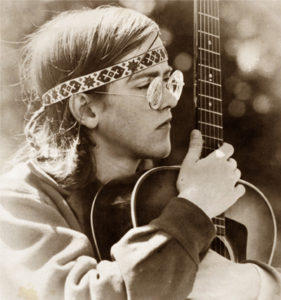 This spring, Roy’s Record Room will celebrate sixteen years on the CKUA airwaves, but some listeners may not know that Roy Forbes‘s history with CKUA goes back much further. In the early 1970s, a 20-year-old Forbes was in Edmonton for a gig at The Hovel coffeehouse, and Holger Petersen invited him to record an ACME Sausage Company radio show. “We were all figuring stuff out in those days, and the doors at CKUA were open for me,” says Roy. Fast forward nearly five decades, and he now says, “CKUA has been a part of me, and I’ve been a part of it, since 1973.”

Roy’s career as a musician and singer has kept him busy with festivals, tours, and concerts. He’s been inducted into the BC Entertainment Hall of Fame, and he has two JUNO Award nominations and several West Coast Music Awards. There’s a street named after him in his hometown of Dawson Creek, BC, and his name has even been the answer to a Trivial Pursuit question. And his stellar work in broadcasting is another signature component of a life dedicated to sharing music.

Since 2006, Roy’s Record Room has presented music from the host’s expansive personal collection of LPs, “78s from the crates,” and 45s. “I have more records than I should have,” he laughs, “but as I continue to grow older, my taste opens up and so do my ears.”

While his choices span a variety of decades and musical styles, his guideline, as he selects music, is simple: “I want something that sounds like people are telling the truth.” 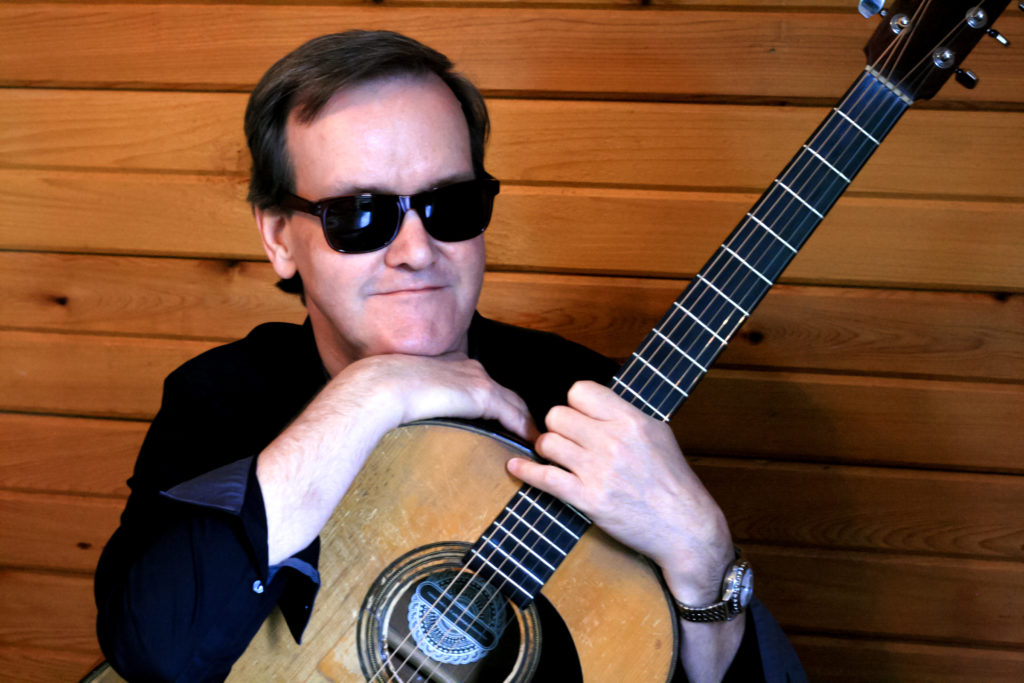 Congratulations on 16 years of Triple-R radio, Roy! We’ll  all  be listening on April 10 to hear you spin some celebratory tunes.

CKUA is fundraising throughout April. Show your support for Roy’s Record Room and all your other favourite shows by donating at CKUA.com.