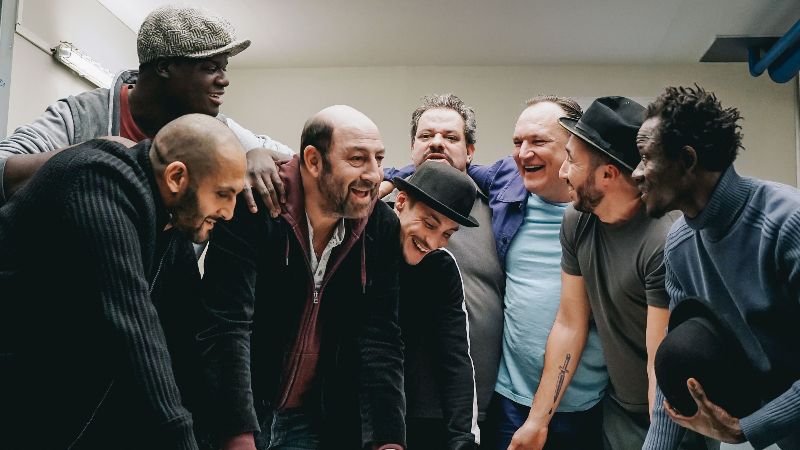 From January 21 through 24, Un Triomphe (The Big Hit) will be screening online as part of the Calgary Independent Film Festival’s Global Perspectives Series.

The 2020 comedy focuses on an endearing actor who runs a theatre workshop in a prison, where he brings together an unlikely troupe of prisoners to stage Samuel Beckett’s famous play, Waiting for Godot.

Un Triomphe (The Big Hit) will be available online January 21-24 as part of Calgary Independent Film Festival’s’s Global Perspectives Series. Learn more about it on their website, or check out the trailer below.