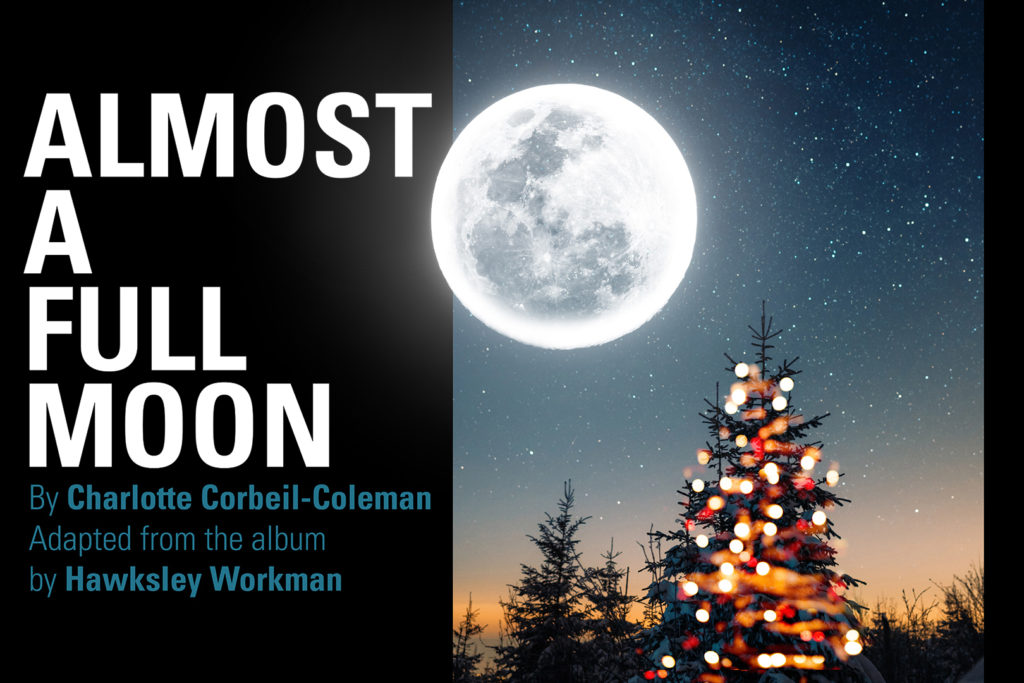 In the 20 years since Hawksley Workman released his 2001 Christmas album, Almost A Full Moon, his stories and songs of home, family, winter, and making soup have become a beloved part of the holiday season tradition for many.

The album has inspired a stage show, a children’s book, and is now about to be unveiled in a brand-new, reimagined form, as commissioned by Edmonton’s Citadel Theatre.

Almost A Full Moon: In Concert takes place this Friday and Saturday at the Citadel Theatre.

On Theatre: The Return of Alice ‘In Wonderland’