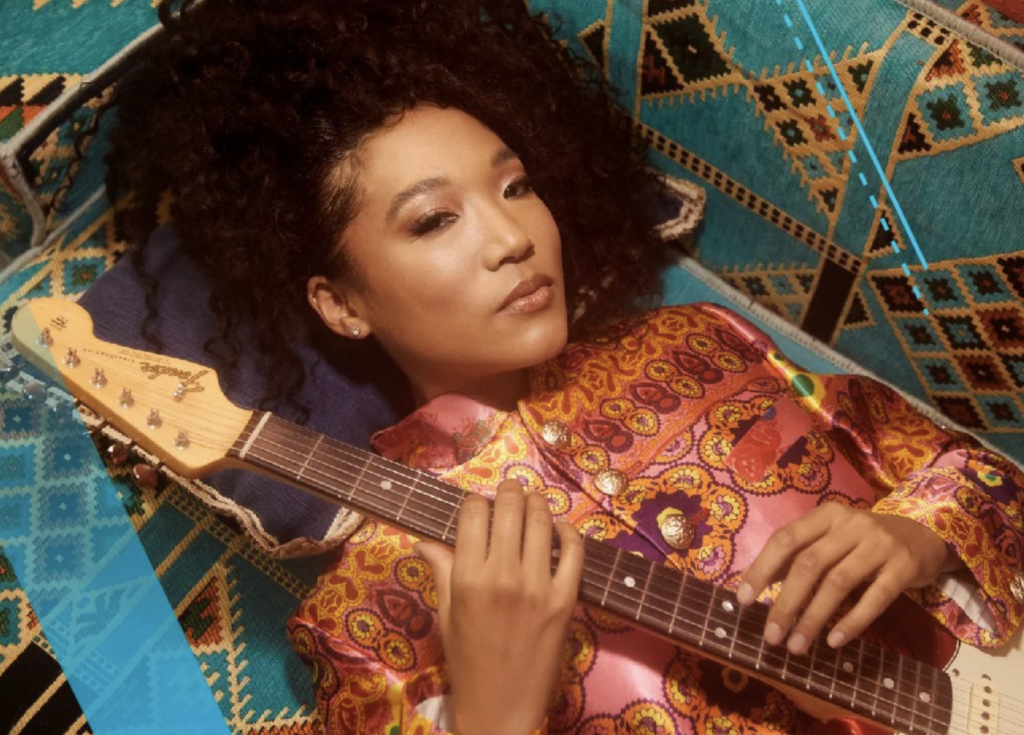 Not many people can claim to have shared the stage with Michael Jackson. But wait, there’s more. Add to the list of renowned performers Gregg Allman, Carole King, Rod Stewart, not to mention contributing her talents to a Spike Lee film.

In fact, Spike Lee said of Judith Hill, “She’s a phenomenal talent. She can sing with the best of them.” But to call Judith Hill just a singer is a vast understatement.

She has an education in music composition, she has composed original work for films, and she’s seen her pieces performed by artists such as Gordon Goodwin’s Big Phat Band. Prince invited Judith Hill to Paisley Park to premiere her work. So, why do we bring up the name of this artist, whom you might know from “The Voice” or 20 Feet from Stardom? As it happens, Judith Hill is coming to Calgary, presented by Arts Commons to open their season at the Martha Cohen Theatre, September 30 and October 1. Judith Hill will be performing an array of her material including songs from her acclaimed album Baby, I’m Hollywood!

Judith Hill joined CKUA’s Tony King for a chat ahead of her Calgary shows.