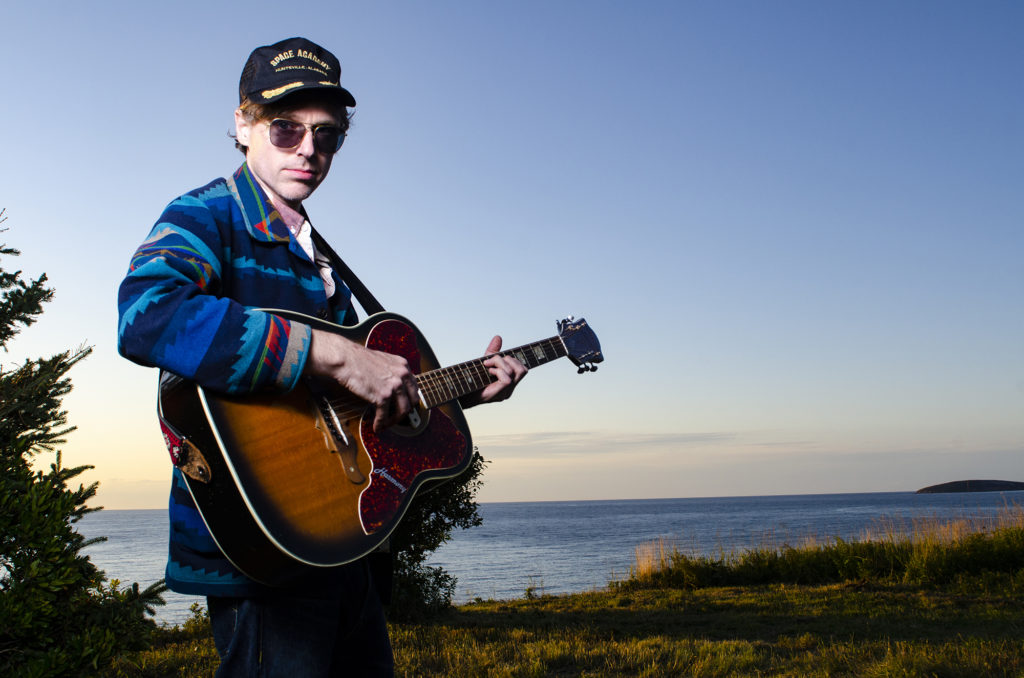 For those who aren’t already up to speed, Joel Plaskett‘s latest release 44 is the Halifax singer-songwriter’s biggest project since the triple-album Three a decade ago.

44 is a set of four distinctively different discs featuring 44 songs recorded in four different cities with 33 guest musicians, released on the last day of his 44th year. Clearly, that’s a whole lot of Plaskett. But if anybody can pull off a flex like this, it’s this restlessly and relentlessly eclectic and prolific artist (and former Thrush Hermit frontman). Not surprisingly, it’s got a little bit of everything and a little something for everybody.

Joel Plaskett joined Leeroy Stagger on Dirty Windshields Radio Hour to open up about the philosophy of aging, fatherhood, spirituality, and how things might look for the music business post-pandemic. 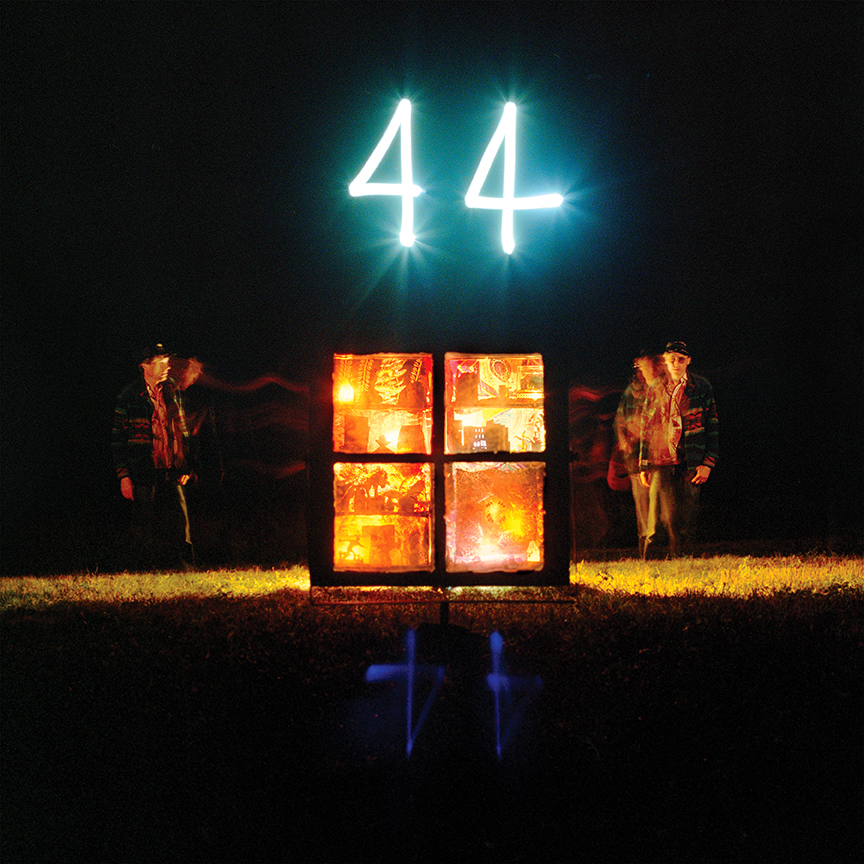