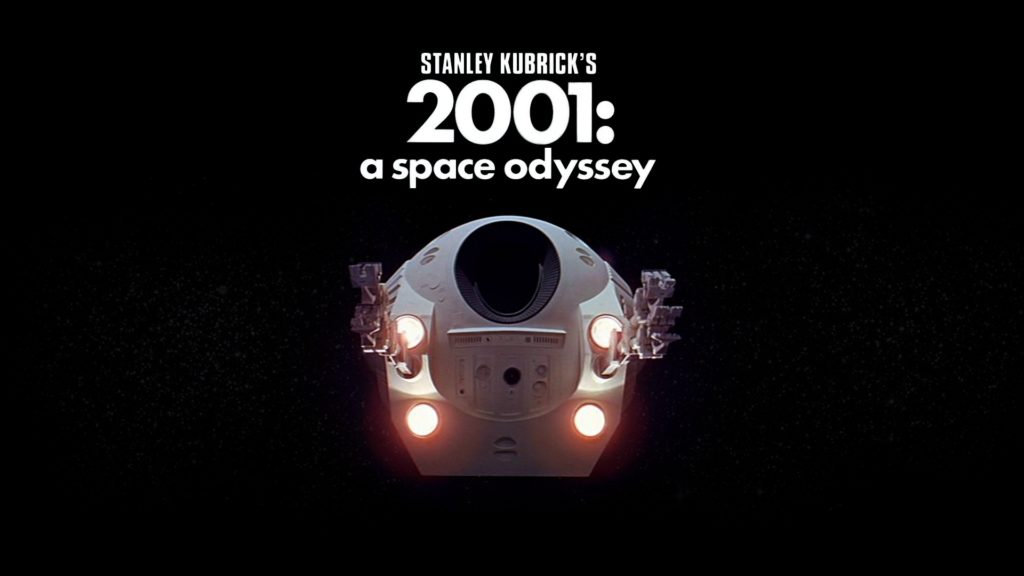 The definitive A.I./computer voice character is that which appears in 2001: A Space Odyssey, Stanley Kubrick‘s ground-breaking 1968 film adaptation of the Arthur C. Clarke‘s vision of a 21st Century showdown between humankind and computer intelligence.

The much-imitated voice of HAL 9000 was provided by Douglas Rain, a Winnipegger who trained at the Banff Centre. His portrayal of HAL 9000 has cast a long shadow, and is widely thought to have greatly influenced the electronic assistants which are just beginning to become a ubiquitous part of daily life today.