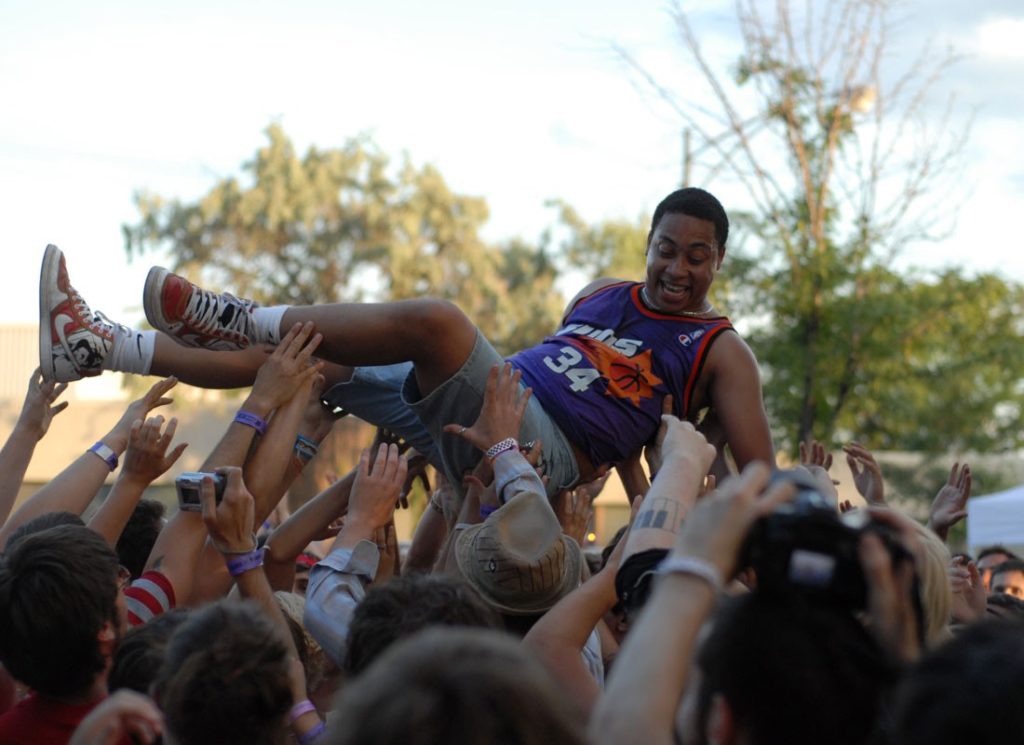 Edmonton expat Rollie Pemberton a.k.a. Cadence Weapon is riding high on the heels of his acclaimed new record Parallel World, which has garnered worldwide raves and a place on the 2021 Polaris Prize Long List. But in a recent newsletter post, he candidly discussed a subject he’s never broached publicly before: how an “extractive and predatory” music industry deal kept him from seeing any income at all from his music for well over a decade, and nearly led him to quit music entirely.

Just ahead of Thursday’s Polaris Music Prize Short List announcement, we heard about how he’s clawed back control of his career and income in recent years, and has managed to write his own success story, on his own terms. We also covered the other Alberta luminaries who are in the running for Polaris this year, all on the Wednesday, July 15, 2021, edition of Alberta Morning.