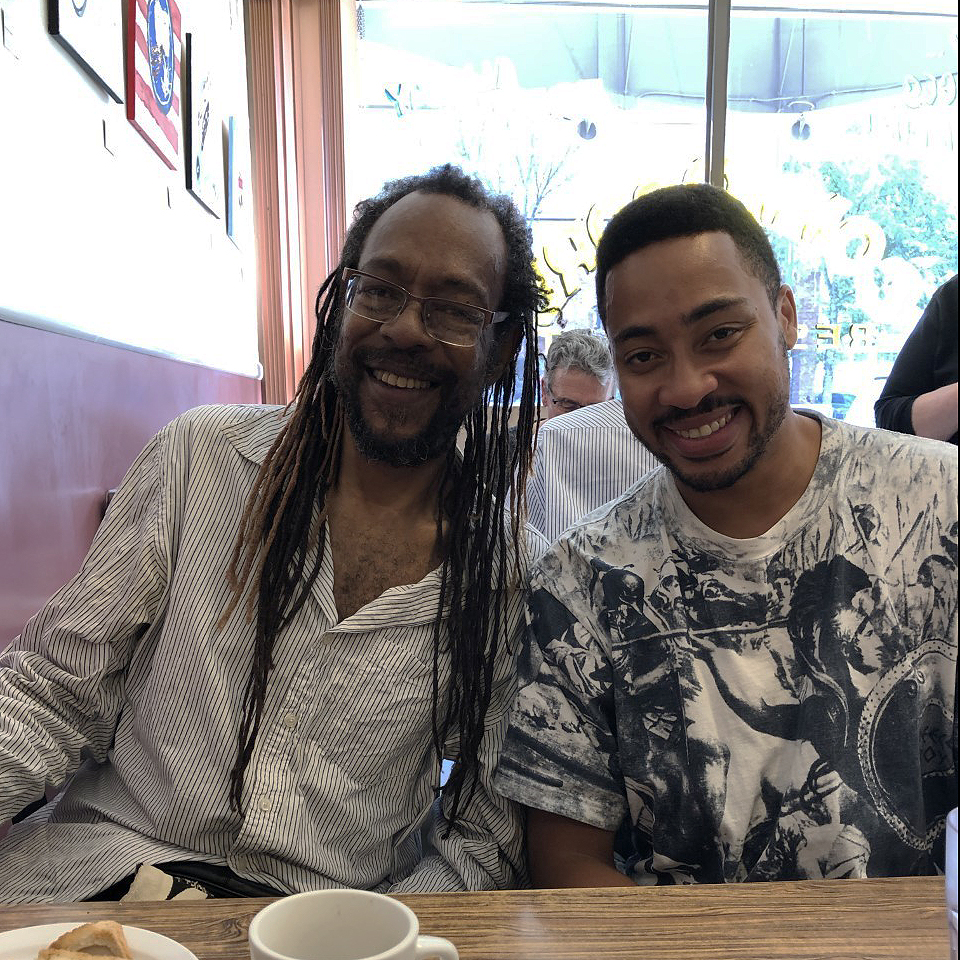 When Albertans travel the world, they can occasionally encounter quizzical looks and queries. “You’re from Edmonton? You live there? Why?! What is that like?” But imagine living here and facing such questions from your neighbours or fellow community members.

For Black cultural creators in Alberta, a sense of alienation can lead some to explore living and working in other cities to gain a sense of self and belonging and to access a more supportive artistic infrastructure.

CKUA’s Vish Khanna recently moderated a conversation between Edmonton’s Rollie Pemberton, who is known the world over as hip-hop artist, Cadence Weapon, and his uncle, the noted jazz saxophonist and writer, Brett Miles.

Pemberton left Edmonton and currently calls Toronto home, while Miles is back in Edmonton, after living and thriving in New York City. Vish asked them to recount their attempts to establish their respective careers, in hip-hop and jazz music, while living in Alberta, how their experiences here have compared to their work in larger cities, and whether the very music they make has ever been racialized or stereotyped.