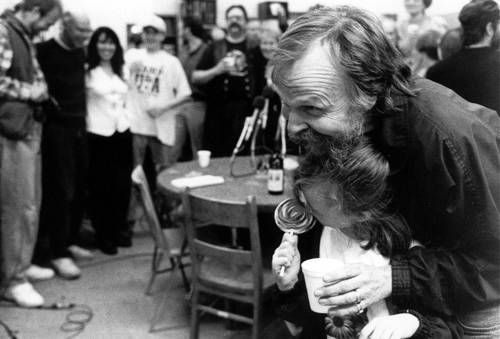 They’re 36 of the most frequently played hours in the history of radio! For the last few years, we’ve been airing the same 36 episodes of Play It Again. By any logic, fans should be in an advanced state of “been there, heard that.” Instead, they tune in by the thousands every Sunday morning to hear an affectionate deep dive into the popular music of the ’20s, ’30s, ’40s and ’50s. And for those loyal listeners: we have excellent news. We’ve been airing the same 36 episodes because host Tony Dillon-Davis retired from radio a few years back and we were left with just this handful of shows. Or so we thought.

This summer, our library and archives team managed to find another 36 episodes of the program! Which means… starting this Sunday, we’ll be bringing you fresh (old) episodes of Play It Again. That’s 36 more hours of the wonderful music that made the hit parade from 1920 to 1955, from the beginning of jazz, through the big band era, ending at the dawn of rock and roll. We’re terribly excited to be bringing you this one-of-a-kind program, which kindles the flame of memory in those who lived through those years and introduces new generations to the wonderful music that once filled living rooms, melodies that were once whistled on the way to work, unsurpassed lyrical splendor, and the foundation of the popular music of today.

Join us this Sunday at 9 am MDT as we (re)introduce Play It Again!