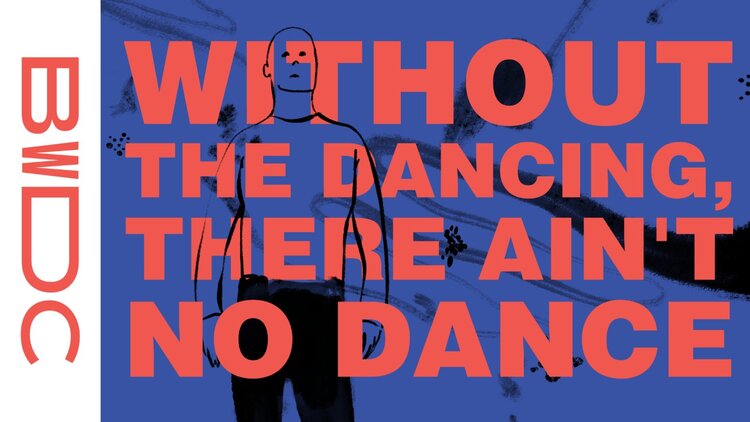 For the better part of his adult life, Brian Webb has been earning his living, performing with his company The Brian Webb Dance Company.

Recently, Webb launched a new venture that is a little less physically strenuous: a series of YouTube conversations called Without the Dancing, There Ain’t No Dance.

This series is aimed at removing the stigma associated with dance, as an elitist art form by taking it home to its cultural roots. Tony King caught up with Brian Webb in his studio.