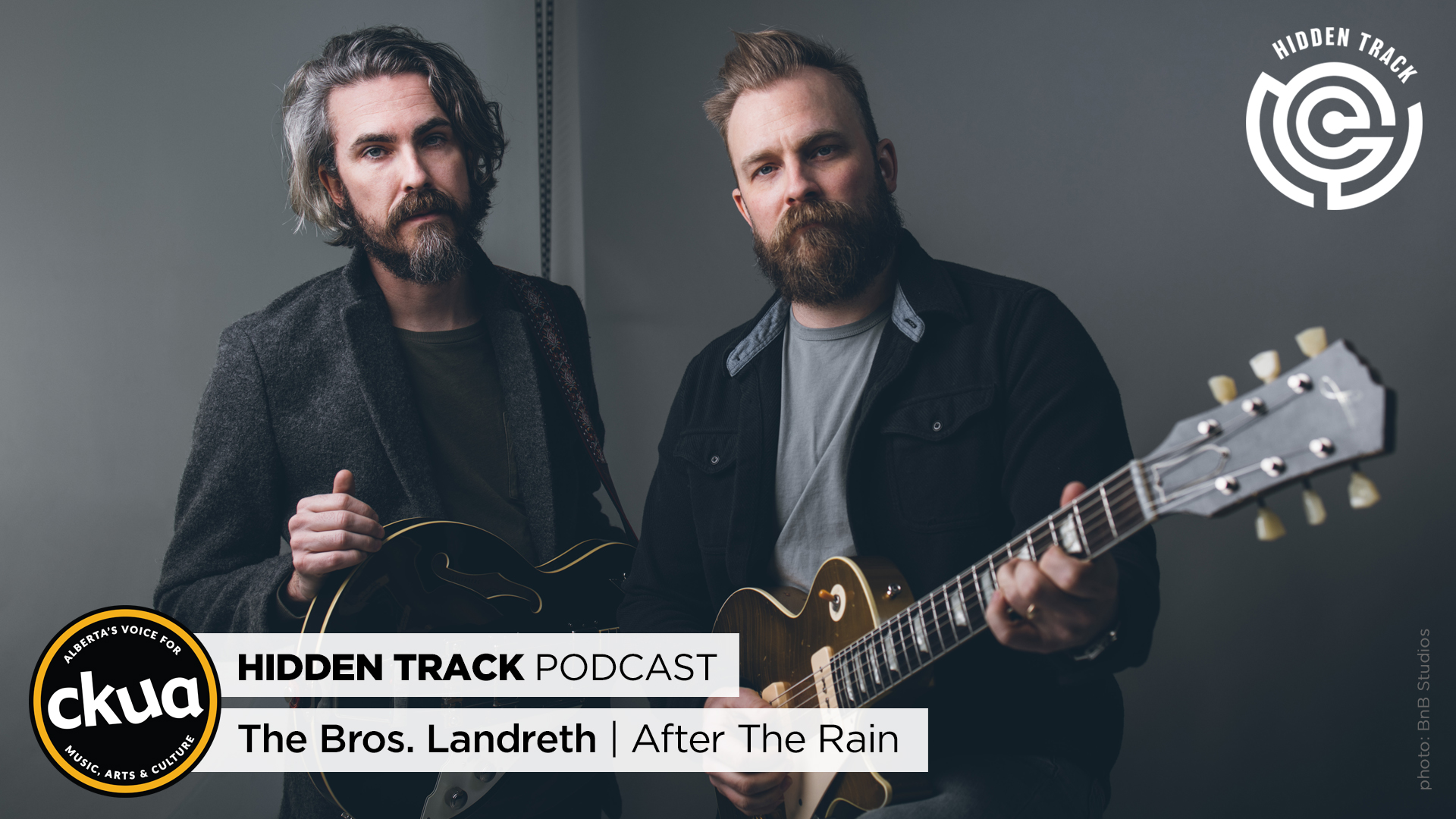 It all happened quite naturally: Joey and David were born into Winnipeg music royalty, they each separately fell into careers as hotshot sidemen, eventually joined forces as The Bros. Landreth, paid their dues by clocking endless miles on tour, and won global acclaim (as well as a JUNO Award) with their very first album.

But it’s been far from effortless for the brothers, who have always painstakingly pursued their own musical path. It’s a path that’s led them to craft a signature sound as a band; one built around supple musical savvy, with rootsy and candid songwriting at its core, and all draped in the kind of gorgeous vocal harmonies that you can only get from family. It’s also a path that’s caused them to be on the road virtually non-stop for well over a decade! The last few years, though, have seen The Bros. Landreth shift gears in remarkable, often painful, and entirely exhilarating new ways.

Their 2022 album Come Morning is the product of a period of soul-searching that was brought on by the ravages of the road, the sudden and terrifying stillness of the pandemic era, and also by the next generation of Landreths! Both Joey and Dave became fathers, right around the same time, in the lead-up to creating this album.

Come Morning has been hailed as an artistic breakthrough across the roots music world. And there’s one other 2022 release that’s been rather astounding for the brothers, as well: one of their biggest musical heroes covered a Bros. Landreth song! In fact, roots music titan Bonnie Rait not only recorded a song of theirs, she made it the lead-off track and first single from her own long-awaited 2022 album.

We caught up with the Bros’ guitar player and chief lead vocalist Joey Landreth during a short respite from the intercontinental Come Morning release tour, in a brief break between the European leg and the October 2022 jaunt that sees them blaze through Alberta and beyond. At home in Winnipeg, Joey reflects on their magical musical hometown; early influences ranging from their dad to Bach to NoFX; the struggle to find identity and meaning though music; the demons that inhabit this new album, writing about being a survivor of sexual abuse; having your mind blown by being a dad; feeling inspired to approach life and music with a child-like sense of wonder; what it’s like hearing your hero play a song that you and your brother wrote; and creating an album that’s all about getting through the proverbial dark night of the soul, striving toward the sunshine after the rain.