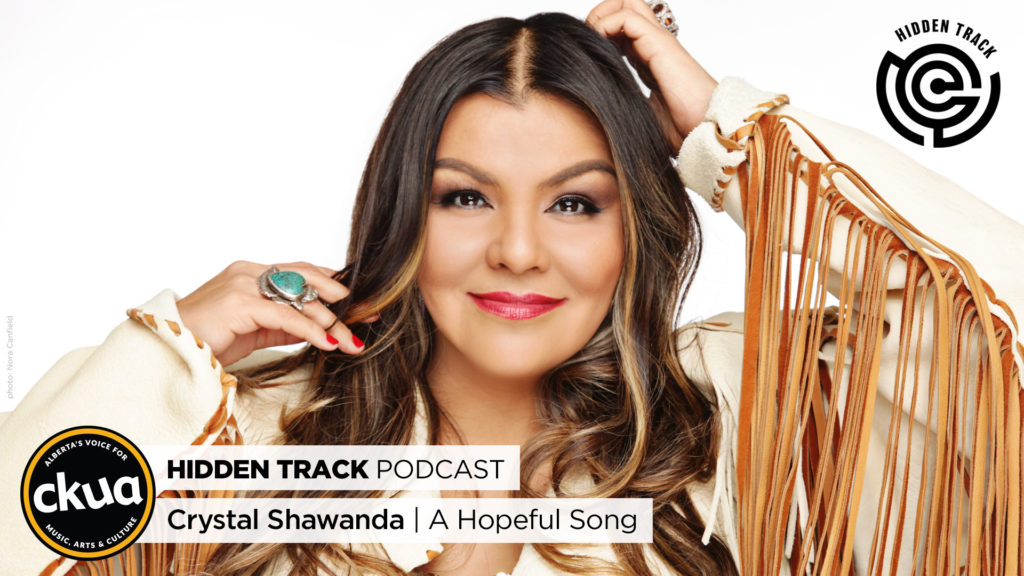 Crystal Shawanda is a gifted, inspiring artist who’s been singing her heart out her whole life. She got her start in music as a kid growing up in the Wiikwemkoong First Nation on Manitoulin Island, Ontario, and as a teenager, she followed her dreams all the way to Music City: Nashville, Tennessee. She quickly scored a house gig at one of Nashville’s most storied honky-tonks, really paid her dues, and wound up signing with RCA Records, the legendary label which has been home to musical giants from Hank Snow to Elvis Presley. With her RCA debut, Crystal became the first Indigenous artist ever to enter the top 20 on Billboard’s Country Albums Chart; she had truly arrived as a hitmaking major-label country music recording artist.

But that’s when she felt her artistic voice pulling her down another path. About a decade ago, she branched off to form her own label, and pursued a new journey as an original blues artist. Since that time, she’s become a multiple Juno Award winner, a global force on the blues scene, and a role model for Indigenous artists everywhere.

In this episode, we caught up with the incomparable Crystal Shawanda in the midst of a months-long tour, in a rare moment that found her briefly back in her old stomping grounds on Manitoulin Island. She opens up about her heartfelt new album Midnight Blues, out on True North Records September 30th, 2022; influences from Hank Williams to Howlin’ Wolf, from Buffy Sainte-Marie to Celine Dion; how despite despair, intergenerational trauma, and loss, music has the power to bring freedom, connection and hope; and how her path, which has taken her from the First Nation where she grew up, to Nashville, and now to the global blues stage, has brought her closer to her roots and her home community than ever.