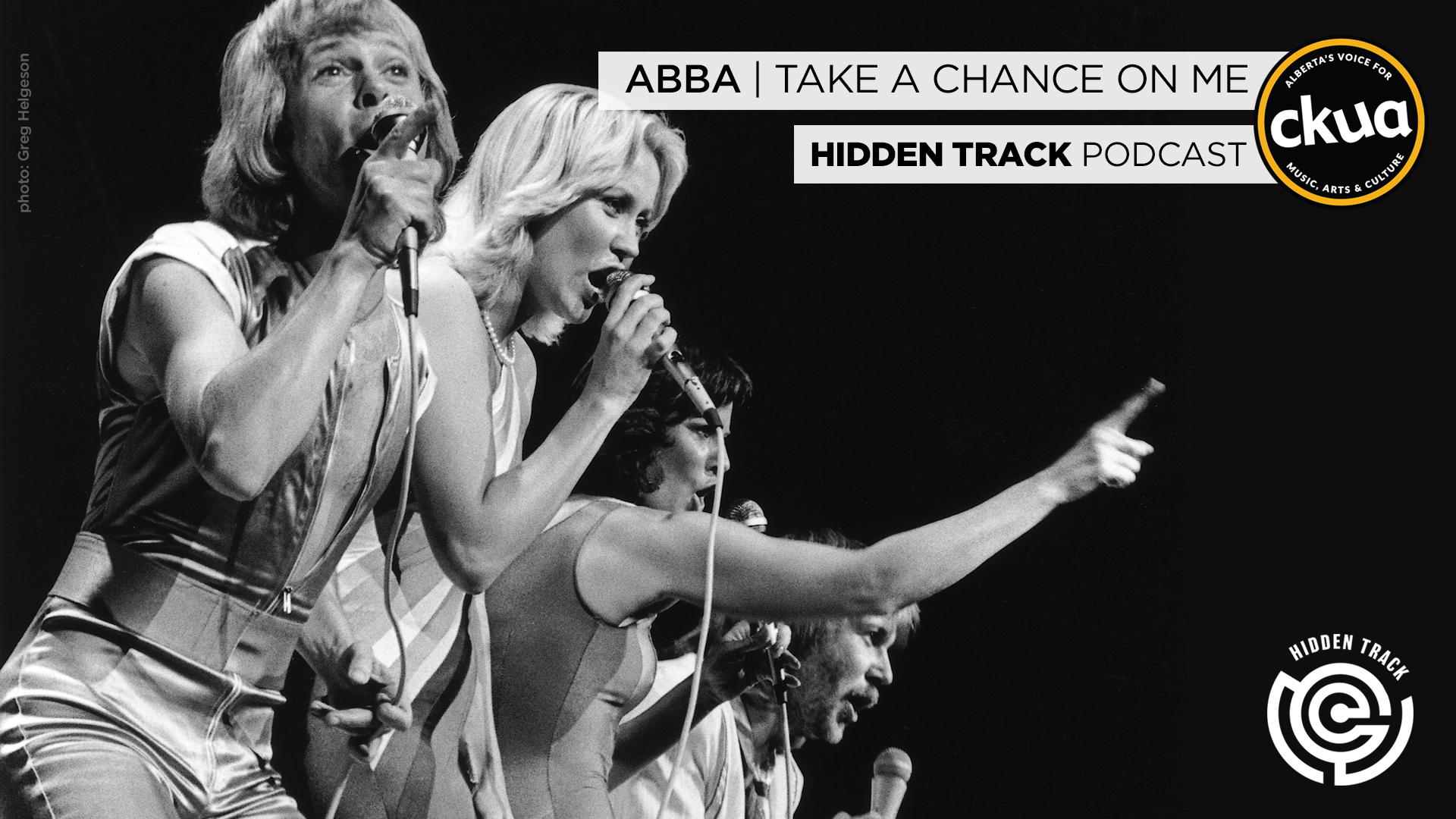 On this episode, we explore the much-misunderstood story of an iconic band that re-wrote the rules of pop music. This November, ABBA will release their first studio album in 40 years – a record they’re calling Voyage. And what a voyage it’s been!

The band has racked up an astounding 28 UK Top 40 singles since their breakout moment on Eurovision back in 1974. And those aren’t just golden oldies: Two of those chart-toppers are 2021 singles from their forthcoming album. According to Billboard, the band has sold a half a billion albums during their ‘70s and ‘80s heyday.  If you came of age in the ‘70s, ‘80s, or ‘90s, chances are you had an ABBA record in your family collection of vinyl or 8 tracks or cassettes or CDs. Their music has spawned a museum, a hit musical, and a film franchise with an estimated box office of $1 Billion and counting. Well, Mamma Mia, here we go again!

This May, ABBA are set to reunite in a very unexpected way. Digital avatars of Agnetha, Björn, Benny and Anni-Fried will perform new songs on a reunion tour of sorts, backed by a 10-piece live band. The groundbreaking Voyage show will take place in May of 2022 at a custom-built arena in Queen Elizabeth Olympic Park in London. The cutting-edge ABBA-tars were designed by Industrial Light and Magic, the special effects outfit behind Star Wars. Those technical wizards brought together a massive team of visual effects artists to create a show featuring ABBA as they looked in their prime back in 1979! Their breakout back in 1974 was game-changing, so why should their comeback be any different?

In short, ABBA is big business. And that commercial success has earned them detractors over the years. But no matter what your feelings are about ABBA — and everybody’s got feelings about ABBA– they were about far more than just “Money Money Money.” They were among pop music’s all-time most successful hitmakers, they defined an era, and they were innovative technological trailblazers. On this show, we’re going to dig into the roots of ABBA’s folk influences, look at the many ways they broke the music industry mold, and reflect on the scope of their influence and popularity.

Our guide on this Voyage through ABBA’s career is Carl Magnus Palm.  The Swedish writer, historian, and preeminent ABBA researcher is the author of the authoritative book Bright Lights, Dark Shadows: The Real Story of ABBA.