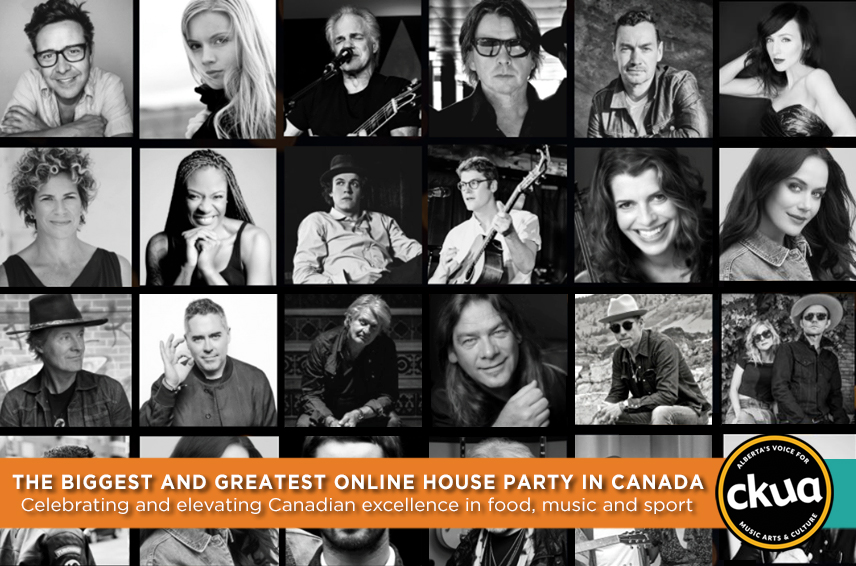 What do you have to do in order to be part of this special evening?

1. Order take out from your favourite restaurant on Wednesday April 29th.
2. Invite five other ‘parties’ to join your ‘reservation’. Ask them to pass the ‘invitation’ along, so as many Canadians as possible join the Kitchen Party.
3. Choose your favourite Canadian beverage to accompany your take out dinner
4. On Wednesday’s for the rest of April go to facebook.com/GreatKitchenParty/ at 8 PM EST and join the largest Kitchen Party Canada has ever staged!
5. While enjoying the show join the chat line and tell fellow Canadians where you are from, who you have take out from and what beverage you are enjoying 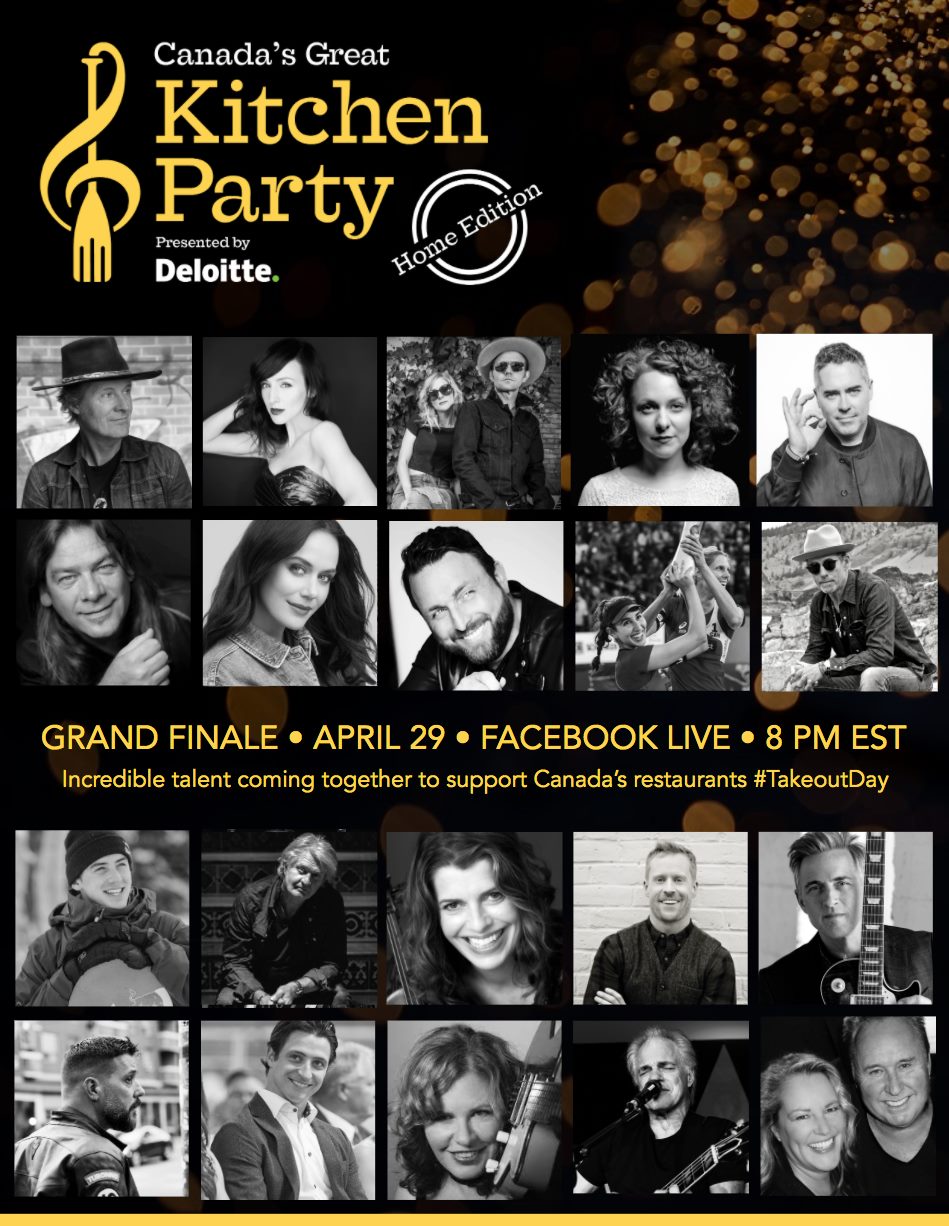