Do you have a story about you and CKUA that you’d like to share with us? Please let us know by writing us. We’d love to feature it! What do such stories look like? Well, here’s one by a longtime listener, Philippe Reicher! 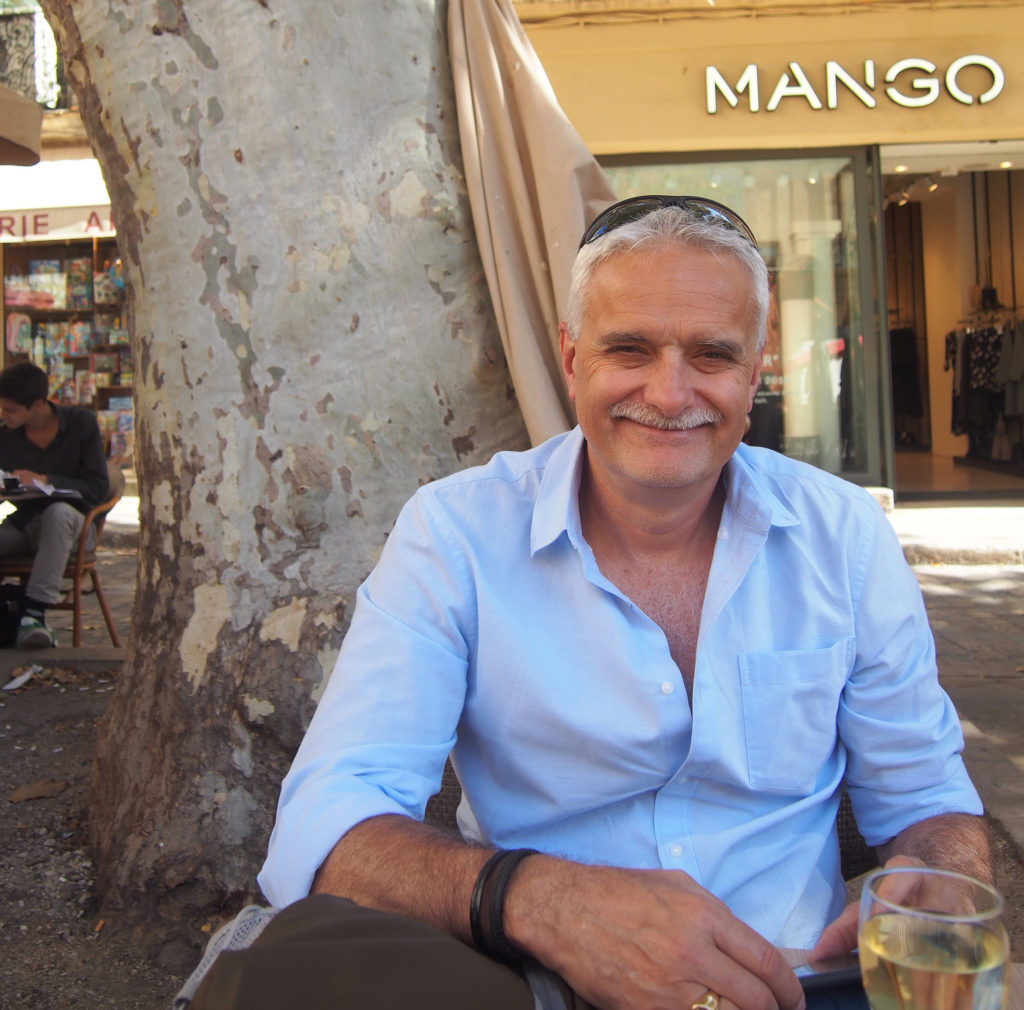 It seems such a long time ago. I had just moved to Canada from Europe in the early 80s.

I always had a passion for music. My tastes were eclectic, greatly influenced by listening to late-night radio shows in Germany at a time when Tangerine Dream, Kraftwerk, etc. were the underground vogue of the day.

I had been in Calgary for about two years, and my cousin from France was visiting me. We were talking about my new life here, and he started teasing me about “living in the middle of nowhere” and not having access to the type of music I used to listen to in my teens.

In response, I said, “yes,, but Calgary has many FM stations” and decided to turn on the radio. I was moving the dial to get to my favourite radio station at the time when I stopped. FM 93.7 was playing a tune by a German artist called Michael Rother from his album Flammende Herzen.

I could not believe it. A station in Calgary was playing Michael Rother!

I remember distinctively; it was a Saturday evening. We continued to listen to the station for the next little while. No commercials, well-informed and authentic radio hosts playing a variety of musical genres.

From that time on, I became hooked to CKUA.

Thanks again for telling us this wonderful story about you and CKUA, Philippe!