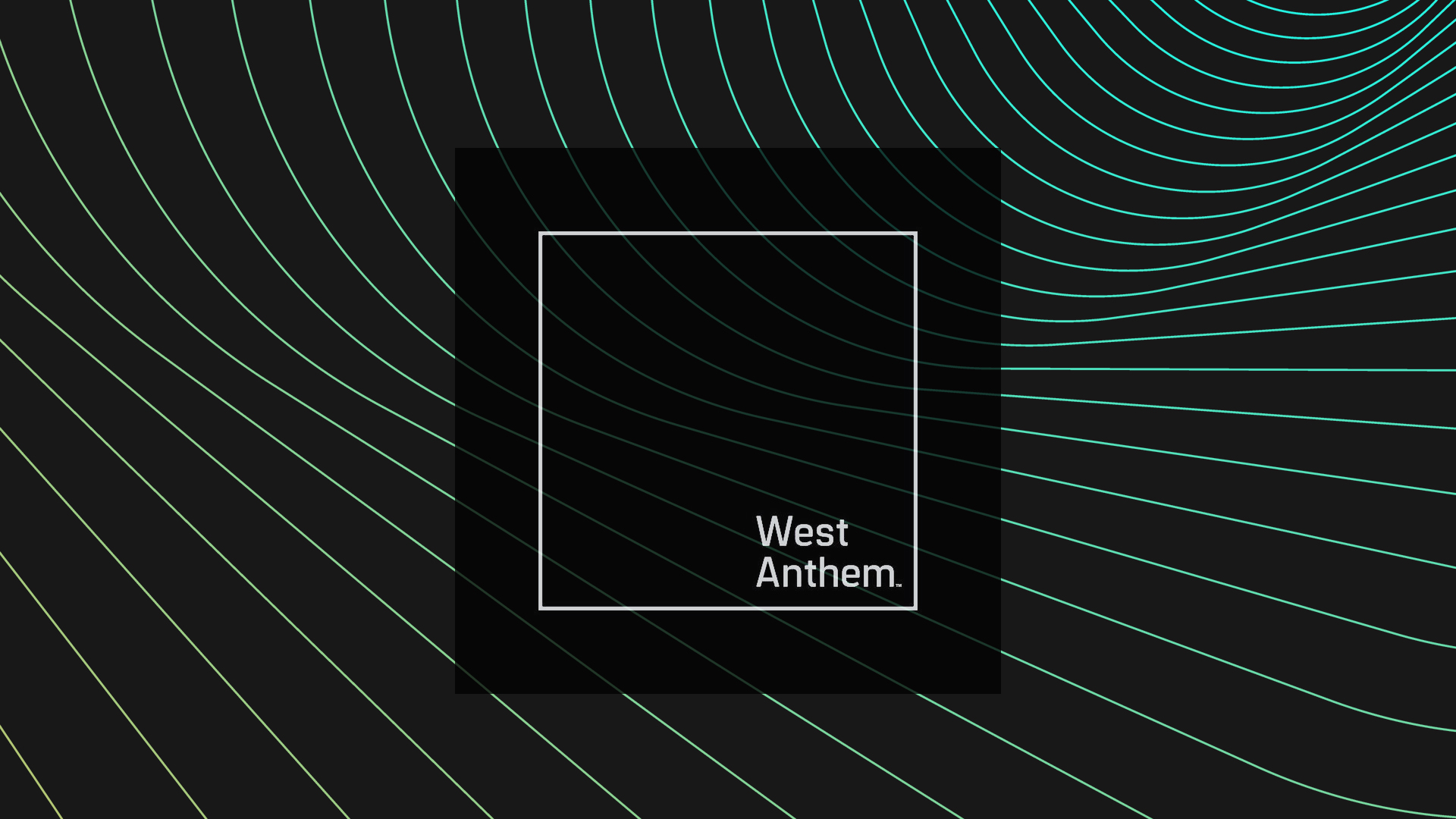 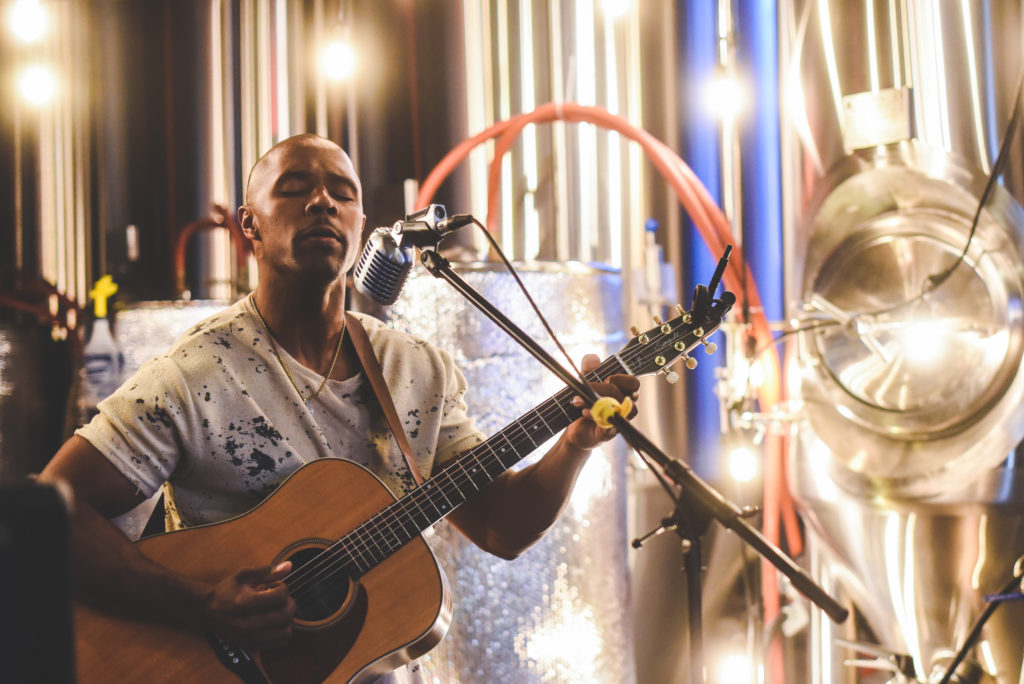 If you listen to CKUA, it’s probably safe to guess that music is deeply important to you. You also likely know music is an important part of Alberta’s economy. But, like most of us previously, you might have been in the dark about the specifics of its impact. No longer!

Thanks to West Anthem, a non-governmental, non-profit group championing the impacts and future potential of the music industry in Alberta, we know just how important music is – not just to our hearts and minds, but to the economy of our province.

Part of West Anthem’s mandate is to facilitate province-wide conversations regarding the state and future opportunities of Alberta’s music industry ‘ecosystem’. The West Anthem Music Ecosystem Study, published in October, revealed that the music-machine contributed, pre-pandemic, about $3 billion to our provincial economy each year. Music was also responsible for over 21,000 Albertan full-time jobs annually. Between 2010 and 2017, the music industry recorded growth of 25%.

“It’s significant for the province,” says West Anthem Chair Andrew Mosker, “as an inclusive cultural voice, a job creator, an enabler of tourism opportunities, and in terms of overall revenue.”

Alberta has shown many strengths as a music jurisdiction, he says, despite lacking sophisticated coordination, organization and policies that prioritize music. However, with strategic advocacy, and collaboration between the music industry and governments, its potential for growth as a cultural and economic contributor is massive.

“We need to become more organized and work together to share our impacts and our value and our voice to governments, citizens and private sector influencers,” he says.

Of course, the pandemic has thrown a real spanner in the works. When we move out of crisis-mode into recovery, it’s going to be a hard road to bring the music industry back to economic health.

With live events on hold for a year and counting, many working within the industry have seen pay cheques and revenue all but vanish.

This is a moment for music-lovers to step in and do what they can to keep the industry alive. Supporting music venues through fundraisers, buying tickets for streaming shows and tipping artists online are all ways to help keep things afloat, says Mosker.

“They’re such a generous group of listeners, who support CKUA,” he says. “Now’s the time to be even more generous with the artists who have been devastated by this pandemic and the venues that support them as well.”

Mosker noted the fact that donations to CKUA have been strong in its past two fundraisers.

It demonstrates the difficult yet still silver lining of the last year – it’s brought home for people how deeply music matters. “I think the pandemic has made us value the importance of music and connection more than ever,” says Mosker, who, as the co-founder of West Anthem, is also President & CEO of the National Music Centre in Calgary and a pianist in his own right.

Music has sustained so many people through the isolation of the pandemic, he says. “Remember the positivity that artists and the music has brought to each of you over the last year. Don’t lose sight of the power of music as we continue to go through this pandemic and things start to evolve through our recovery,” he says.

The importance of CKUA itself has become increasingly evident during the pandemic, says Mosker.

“CKUA’s always been a connector, from its earliest roots,” he says, “keeping Albertans connected about their own diversity of voice and at the same time advocating on the importance of music, arts, and culture throughout the province.”

Alberta is going to need CKUA as we continue through this unique time in history, Mosker says.

“I think CKUA has an incredibly important role to play throughout this pandemic for the music industry’s recovery and I think more importantly for its future, its future sustainability, and I would even say growth and resilience.”