Do you have a 200-300 word story about you and CKUA that you’d like to share with us? Please let us know by writing us. We’d love to feature it! What do such stories look like?
Well, here’s one by listener Mike Oakley! 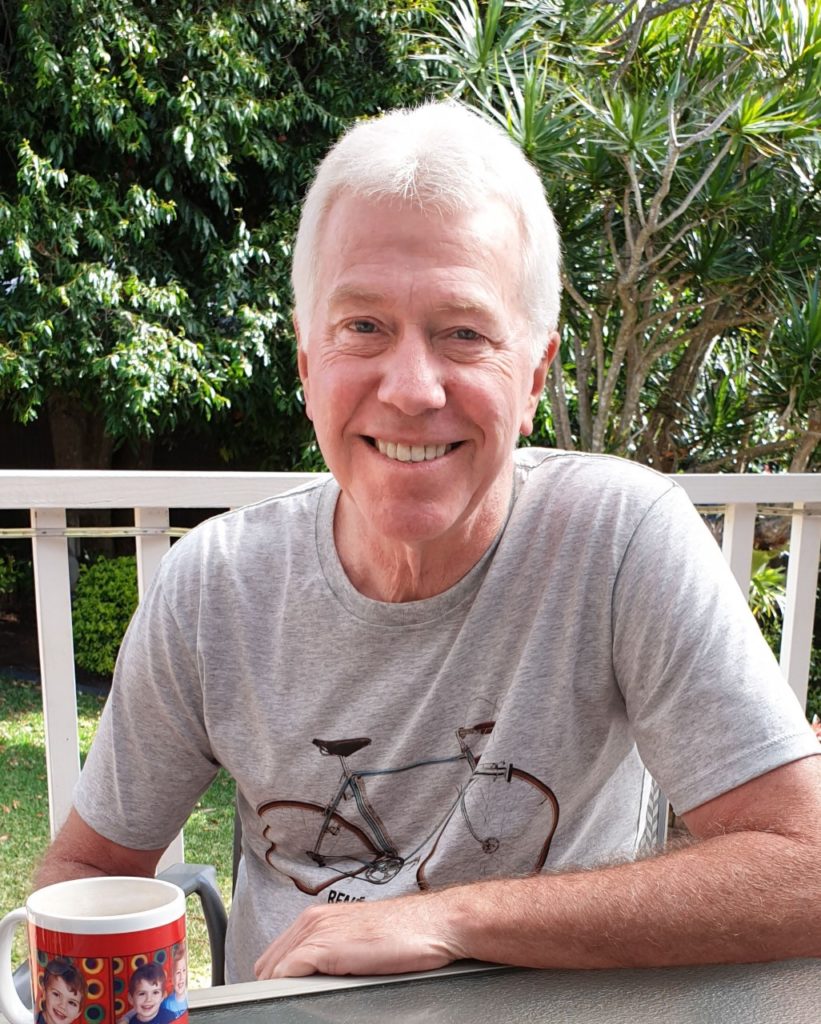 Hello CKUA. I’m going in for the tiniest, most trivial CKUA story EVER!

First, a bit of background….

My family moved from small town Quebec to small town Alberta (St. Albert) in 1966. I was already a jazz buff, but finding Bill Coull on CKUA opened my jazz world right up.

Although it meant having to stay up ’til midnight to catch his nightly show. If Bill played a tune I liked, I’d buy the album knowing that I liked at least one track. In high school I passed on my enthusiasm for jazz to a few others and they caught on to Bill as well.

Fast forward and I’ve lived in Australia for 48 years. Last year a few [members] of the class were able to reunite in Edmonton. Nobody looked like they used to. We later found out that Bill had died a week before our little reunion.

One of my fellow jazz buffs (the nameless Terry) forwarded your request for CKUA stories. 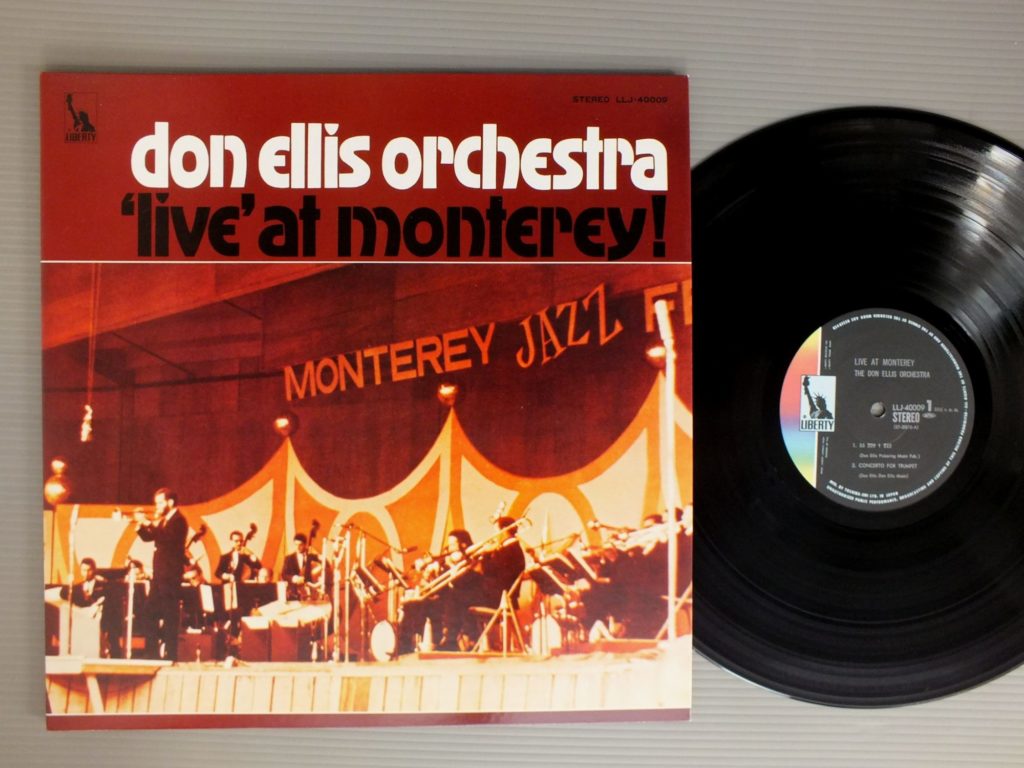 In 1967, the latest, greatest jazz album was Don Ellis Orchestra ‘Live’ at Monterey! Don played tunes in odd time signatures like 19/4 and 27/16 and made them swing. On one of Bill’s shows, he said the station couldn’t get a copy for some reason and did anyone have a copy they could lend him? I had bought the album but thought he’d be swamped with offers so did nothing.

Then a week later he asked again. This time I rang and offered my album, delivering it few days later. He played a few tracks from it during the week, giving me a thank you a couple of times.

When I picked it up he asked if I’d like a request. I picked “All Blues” by Miles Davis. Bill said he’d played it last week (I must have missed it).

His answer was, more or less, “Leave it with me.”

The following Saturday I glued myself to the radio and it wasn’t long before Bill thanked me for the record once again and played “All Blues.” I died and went to heaven! This was a very big deal for a 17-year-old, wannabe jazz drummer.

So that’s my story.

My claim to fame? I LENT BILL COULL ONE OF MY RECORDS!

Thanks CKUA and keep on keeping on.

Thanks again for sharing this story about you and CKUA, Mike! Cool memory!

Please email us if you would like to share your own 200-300 word CKUA story with our community!