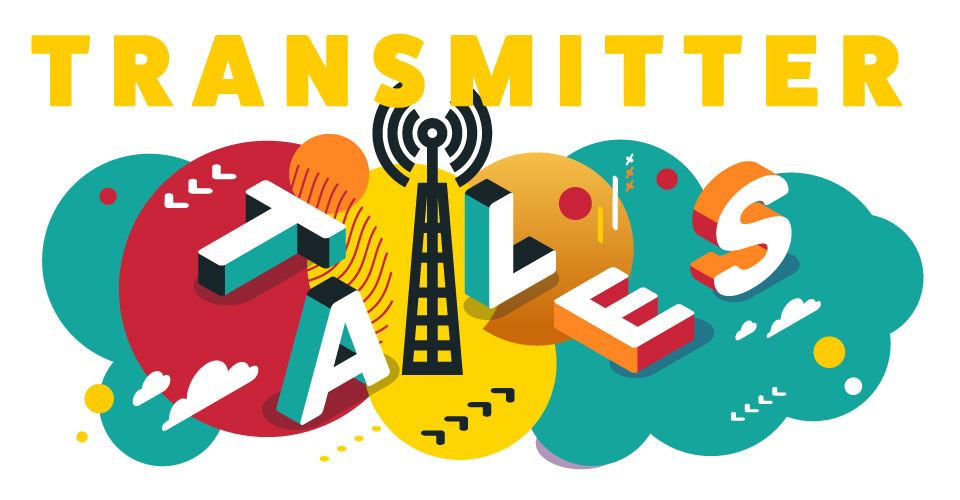 It’s easy to take the technical side of radio for granted. A host sits in a studio and speaks into a microphone and it’s beamed out across the province and worldwide through … magic?

In fact, CKUA has a team of engineers who are kept busy, ensuring the equipment is working and the music is playing.

There’s another group, however, that you might not know about—CKUA’s transmitter monitors. These tech-savvy souls keep CKUA on the air even when weather, power outages and well, ravens, are working against them.

“They’re definitely important,” says Don Haberstock, CKUA’s Engineering Technician. “They’re our first call when there’s a transmitter problem. The monitors are our eyes at the site, helping us work out what the issue is.”

“They save us driving hours to the transmitters every time there’s something wrong,” says Rod Setter, CKUA’s Interim Director of Engineering and IT.

CKUA’s engineering team is based in Edmonton so monitors are their boots on the ground for the 14 transmitters located outside of Edmonton and Calgary. Monitors take care of basic maintenance, make sure that all is ship-shape and troubleshoot problems.

“Problems” can mean CKUA is suddenly off the air—radio disaster! The causes? Everything from power outages and ice build-up to troublesome ravens stashing berries in a satellite dish.

Greg Halinda, has been working with CKUA’s Fort McMurray transmitter since 2009. A ham radio operator since he was a teenager, he says the work is right up his alley.

“Complicated mechanical and electronic stuff fascinates me,” he says, then laughs. “Kind of a geeky thing.” The Fort McMurray transmitter is located in the Beacon Hill neighbourhood, an area completely devastated by the 2016 wildfire.

“There were trees that burnt right beside the fence around the area where the transmitter is,” says Greg. The transmitter itself was fine. “It’s a survivor.”

Greg was introduced to CKUA as a teenager. “I had this buddy and in high school he was listening to CKUA and into blues,” says Greg, “and I thought, ‘blues?” Isn’t that for old people? What does that have to do with us young guys who like rock ‘n’ roll?’” But eventually he was hooked.

Len Whyte has been monitoring CKUA’s Lethbridge transmitter since the 1990s. Retired after a long career in radio and television – including research for NASA – he says he’s happy to stay connected to radio technology.

“It keeps my finger in the pie, one might say, knowing what’s happening in the broadcast industry and how it’s changing,” he says.

The monitors are often CKUA listeners too, so sometimes they know there’s an issue before they even receive a call. Though the job comes with little fanfare or recognition, CKUA’s transmitter monitors quietly save the radio day on a regular basis.

“Our transmitter monitors are intrepid souls,” says Marc Carnes, CKUA CEO. “They’ll head out to our sites in minus 40 or the middle of the night … whenever we ask them for help.” 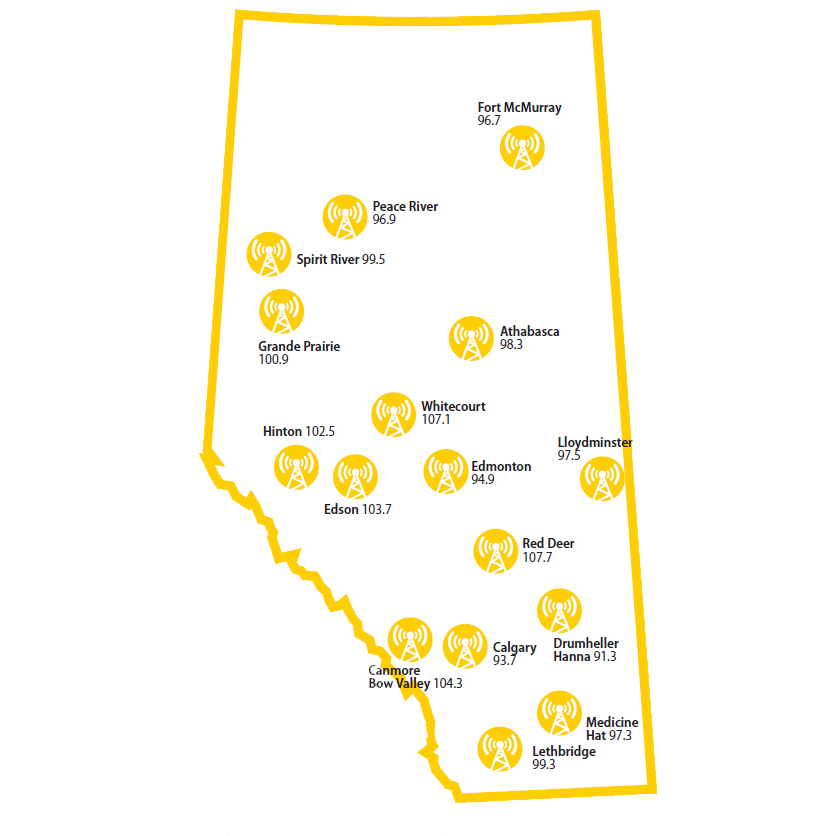 Thank you to all of our intrepid and dedicated Transmitter Monitors! To make them a little less unsung, we wanted to share with you who tends the transmitters listed above: