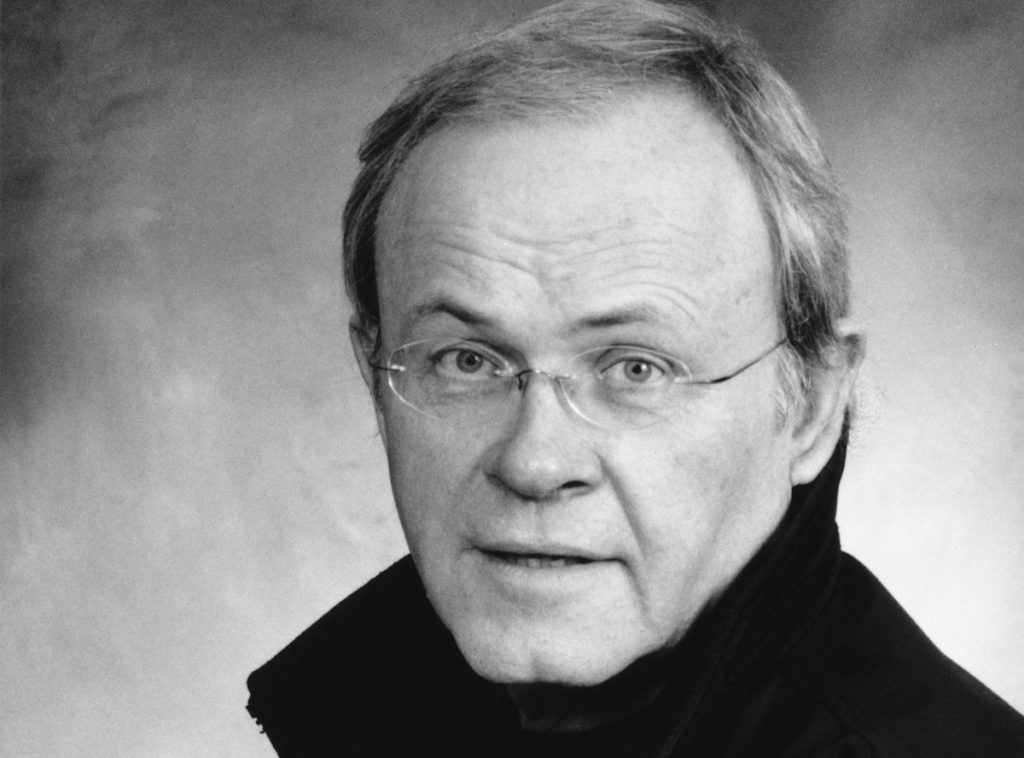 We’re saddened to say goodbye to Bill Coull, the beloved broadcaster and one of the major figures in our history, who has passed away at 75.

Bill was just 18, and still a student at the University of Alberta, when he started working part-time at CKUA in 1963. It was a time of transformation for the station: Coull was one of the young announcers who shaped the sound that would define the station for the coming decades. As a rock and jazz musician, Coull helped develop the eclectic music format that was nearly unheard of at the time, playing a mix of rock, blues and jazz on shows like Music for Moderns and The Groove. It was an exciting mix that Albertans wouldn’t hear on other stations for years and a big departure from what listeners were used to from CKUA.

Bill took a certain satisfaction from ruffling a few feathers. He recounted to historian Marylu Walters the time he played the Beatles’ “Michelle” on the station in the mid-60s.

Bill was a gateway to music for the next 40 years at CKUA. He kicked the doors open for an eager community of music aficionados and players, with unerring taste and a gift for making a program into a thrilling journey. He also served as both an inspiration and a mentor to the next generation of CKUA hosts. Although he retired from the station in 2003, hosts and listeners alike speak of him still with reverence bordering on awe, and a longing for his particular talent for the craft of radio. Coull’s legacy is still felt in the type of sound he pioneered and in the thousands of listeners he touched with his programs.

Catch an encore presentation of out tribute to Bill, hosted by Kodi Hutchinson 8 – 10am MDT Sunday. Tune in to hear from the people who knew him best.

Thank you for the music, Bill. You were one of a kind.