Do you (or does someone you know) have a 200-300 word story about you and CKUA that you’d like to share with us? Please let us know by writing us. We’d love to feature it! What do such stories look like? 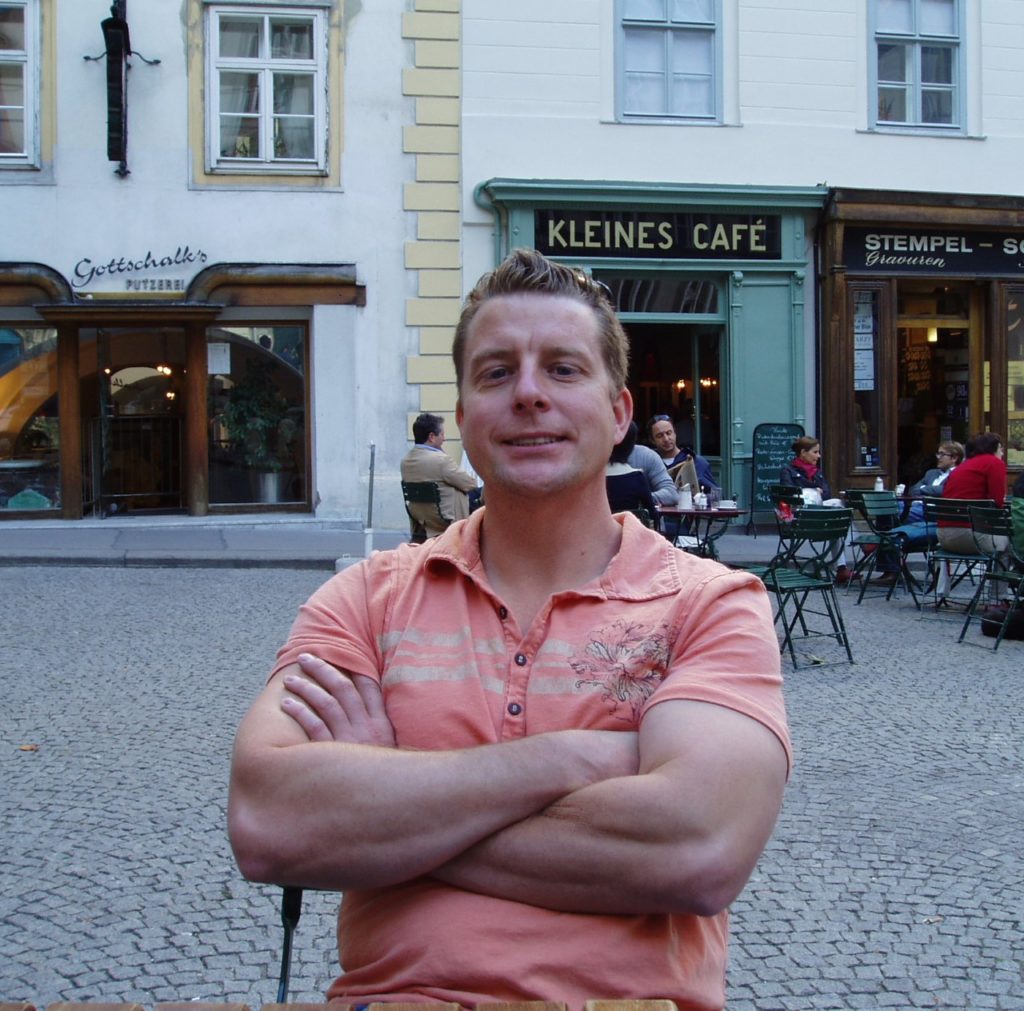 Early in my working career, I landed a job that saw me driving the highways and byways to every little town, village, and hamlet in Alberta: north to south, and east to west. There are few I have never been to.

This was well before the advent of satellite radio, so one had to like CBC. It wasn’t long before I realized our public broadcaster repeats its programs a lot, so I began to scroll through every other frequency my vehicle’s stereo would provide. One station kept popping up in the oddest places like Athabasca, Hanna, and Peace River to name a few. I soon became a fan of your eccentric hosts and incredible diversity. 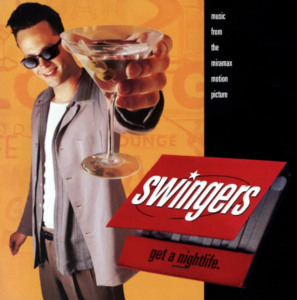 This was around the time the movie Swingers was popular, and I was fascinated with the music on its soundtrack, as it was unlike any I had ever heard. One day, somewhere around Hinton, I happened to hear you play that kind of music, and I listened carefully to find out what the program was: The Old-disc Jockey and I have had a date every Sunday since.

I listen wherever I am in Alberta and on the planet in general.

I moved into the charming little community of Ramsay in Calgary in early 2006. The neighbourhood has a huge hill on its western side, and if you live behind the hill to the east, the radio signals are very weak, and I soon found out that if I wanted to continue my one radio habit, I would have to get creative.

I experimented with radio antennae, bought a more powerful receiver, and even asked your station if they could boost their signal, all to no avail. In despair, I was about to give up when I discovered streaming services, and after spending a few thousand dollars in stereo equipment and asking your station to ensure you were included on the various platforms, I am happy to report that I am listening to the dulcet tones of John Worthington, as I write this.

Watch CKUA supporter and former CEO, Ken Regan, announce the John Worthington Hagerman Studio in recognition of Jack’s more than six decade long contribution to CKUA, recorded during an episode of the late icon’s Sunday’s Old-disc Jockey.
Along with the entire CKUA community, I was saddened when I heard that this venerable and valuable provincial treasure passed away last August. I was telling an old family friend, who is also a fan, the sad news and she told me something that moved me profoundly. It turns out that I had known him personally, as Mr. Hagerman, who lived in our south Edmonton neighbourhood, and was a great friend to all the local kids.

I was only six when my family moved to a farm in northern Alberta and I have no memory of this kind neighbour, but perhaps hearing him on the radio resonated in my subconscious.

Who knows, but it’s a nice thought.

Thanks again for sharing this moving story about you and CKUA, Scott!

Please email us if you would like to share your own 200-300 word CKUA story with our community! And tell a friend too! We’d love to hear from listeners of all generations and backgrounds!

We got the Jazz: Listener Mike Oakley saved Bill Coull