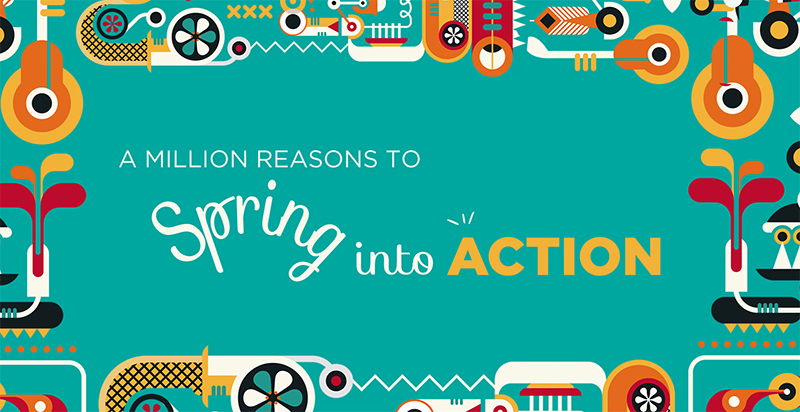 As we launch our 2021 Spring into Action fundraising campaign for the month of April, we’re pleased to present an essay by one of our esteemed Board members.

My name is Adam Rozenhart, a CKUA board member, and I love music. It started in my youth when two friends and I wanted to start a band 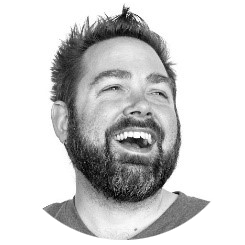 (we were nine, I think). We began by covering Beatles songs. We were terrible.

But that didn’t stop us from practicing, which we always did at my friend Matthew’s house. And Matthew’s parents always had CKUA on in the background. I guess you could say, I’ve been a CKUA listener for over thirty years.

Back then, I discovered artists who are considered classics by today’s standards. Musicians like Joni Mitchell, Leonard Cohen, and Cat Stevens/Yusuf filled the rooms in the house, in between our practice sessions.

I didn’t think much about CKUA’s influence at the time. It’s likely that you didn’t at first either. Perhaps you, like so many, just tripped over CKUA on your radio dial, heard something you liked and stuck around.

Sure, my music wanderlust took me to other places: other independent stations, commercial radio stations, and streaming services. But something keeps bringing me back to CKUA: the wonderful voices, those curators of sound who not only play music but teach us about the history and import of what we hear whenever we tune in.

It isn’t lost on me that CKUA’s was born directly out of the University of Alberta, whose primary goal, when it was founded in 1908, was the “uplifting of the whole people.” I don’t know about you, but over the past year, I’ve needed some uplifting. And CKUA has delivered in spades.

Now it’s time for us to spring into action for CKUA. My fellow Board colleagues and I are committing to raising an additional $100,000 between the nine of us for our A Million Reasons to Spring into Action fundraising campaign. And that’s why I’m asking you to Join the Crew.

Once again, our phone room will be closed in an effort to protect our volunteers. You can support CKUA right now by visiting or page for the Crew and helping us to achieve an ambitious goal for our Spring campaign: $1,000,000. It is a goal based on need in our current economic environment.

I know that with your support, we will achieve this goal.

Thank you so much for joining me and the Crew, as we embark on a renewed fundraising push starting with this campaign.

P.S. Curious about how we use your donation? Learn more about Why YOU should Join the Crew and other impacts you make possible with your donation in our Annual Report.