Do you have a story about you and CKUA that you’d like to share with us? Please email us! We’d love to feature it! What do such stories look like? Well, here’s one by Orest Soltykevych, host of Raising Voices, which airs Sundays from 6 to 8 PM. 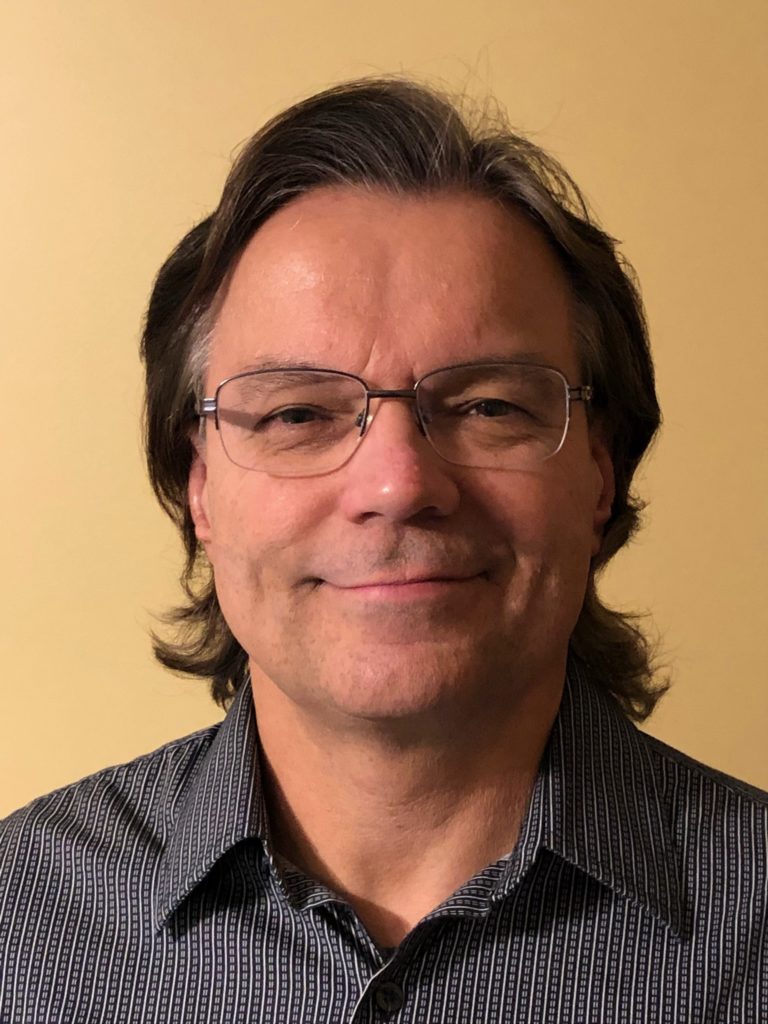 When I got my first transistor radio at around age 10, I discovered 630 CHED.

It was the late 1960s, and tuning in to THE station for teeny-boppers in Edmonton opened up a whole new world for me. I soon got hooked on the pop music that CHED played. And Wes Montgomery and Bob McCord were the DJs everyone talked about.

In my later teens, I discovered Len Thuesen, a DJ who presented intelligent and well-researched commentary on rock and roll music and performers. And the sound was so much better on FM stereo than on my little transistor radio! I still remember the soothing blue lights on my Pioneer receiver.

I considered studying Radio and Television Arts at NAIT, but my career path took a completely different turn. And classical music became my music of choice.

Many years later, well into my forties, I became a DJ on CJSR, the University of Alberta campus radio station. For seven years, I hosted a program featuring the latest pop music from a newly independent Ukraine.

Occasionally I would listen to classical music programming on CKUA, and thought that with my experience working at CJSR I could be a fill-in classical music host. On a spring day in 2007, I cold-called the station. I spoke with Brian Dunsmore, who told me that he would call me if an opportunity came up.

When I got called to fill in for Mark Antonelli on Classic Examples, I was thrilled and petrified! This was the big time! I counted down the days, and considered and re-considered the selections that I would play and the comments that I would provide.

After my debut, I did get called back to fill in for a few more shows, and eventually got a permanent spot hosting classical music programs. And have loved being with CKUA ever since!