Music touches almost every part of Keri Rak‘s life. She’s worked in record stores, she’s hosted campus radio programs, and she loves live music. Her Saturday morning program, The Wake-up Shake-up, is always an eclectic mix of pop, country, rockabilly, soul, and pretty much everything else.

We asked Keri to answer five questions so that we could learn even more about her. Don’t miss her program every Saturday morning from 8:00 to 10:00 AM (MT). 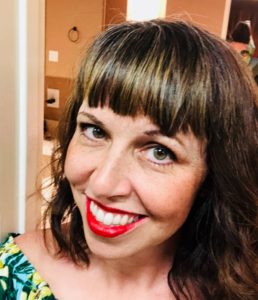 1. How long have you been hosting a program on CKUA?

​I’ve been hosting in the same time slot on CKUA since 2018. It was originally just called Saturday Morning, but we got to shake up the name after a while. See what I did there?

2. How would you describe The Wake-up Shake-up and how do you curate your weekly program?

​The Wake-up Shake-up is an eclectic mix of music covering multiple genres and decades that’s designed to be a bit quieter in the first hour, but will have you dancing and rocking in the second hour. I love putting it together like a puzzle. I literally sit in front of a notebook and slot everything in the right place–new music, Canadian artists, a few interesting stories, requests, stuff I’ve been keeping in my back pocket, and then making sure I’m being intentional about playing BIPOC or under-represented artists and playing at least half women.

2. What do you like to do when you’re not working?

​Sleep in! (Haha, I’m really not a morning person!) I love playing tennis and squash, and being on the water in the summer. I’m looking forward to getting out to see more concerts again. And, I have a six-year-old, so I love spending time together reading, baking, watching movies and playing games. I remember liking travelling…

​It’s been a long time, but my two favourites are probably Nancy Sinatra’s “These Boots Are Made for Walkin'” or Pat Benatar’s “Hit Me With Your Best Shot.”

4. What would CKUA listeners be surprised to learn about you? 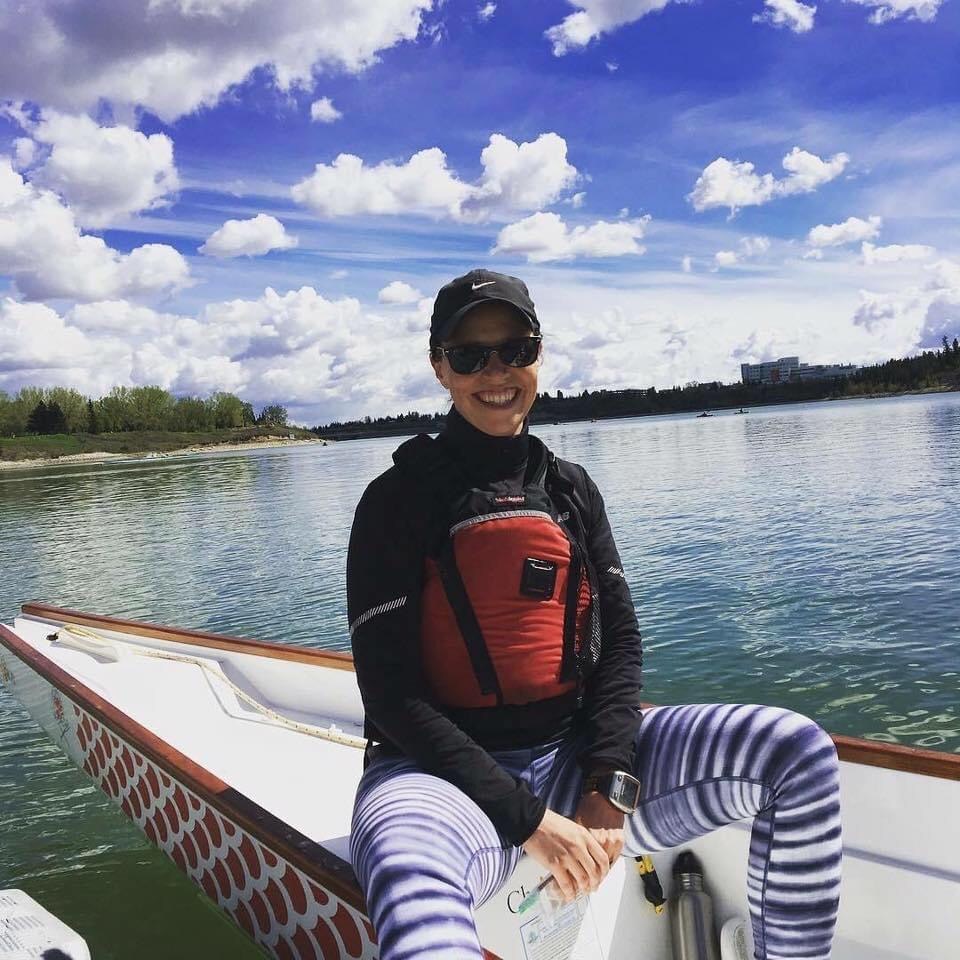 A CKUA Day in the Life: Dawn Pemberton, host of Get On The Good Foot

A CKUA Day in the Life: Tony King, host of Thoroughfare

Baba on Our CKUA