The TD Edmonton International Jazz Festival (EIJF) presents its 2020 edition in a form that you can enjoy from the comfort of your home. You can take part online starting opening weekend, June 19-21 and every weekend during July, and enjoy free performances and interviews from musicians locally and around the world.

“We wanted to ensure we presented a high-quality online experience,” says Festival Artistic Director & Producer Kent Sangster. “We are delighted to be working with artists who are enthusiastic about bringing their music to our audiences within this different and exciting format.”

Celebrating the best in vocal and instrumental jazz. CKUA will be offering special EIJF programming during Traffic Jams, Mulligan Stew, and Voices in Jazz, so that you can feel the festival vibe in so many ways this week: 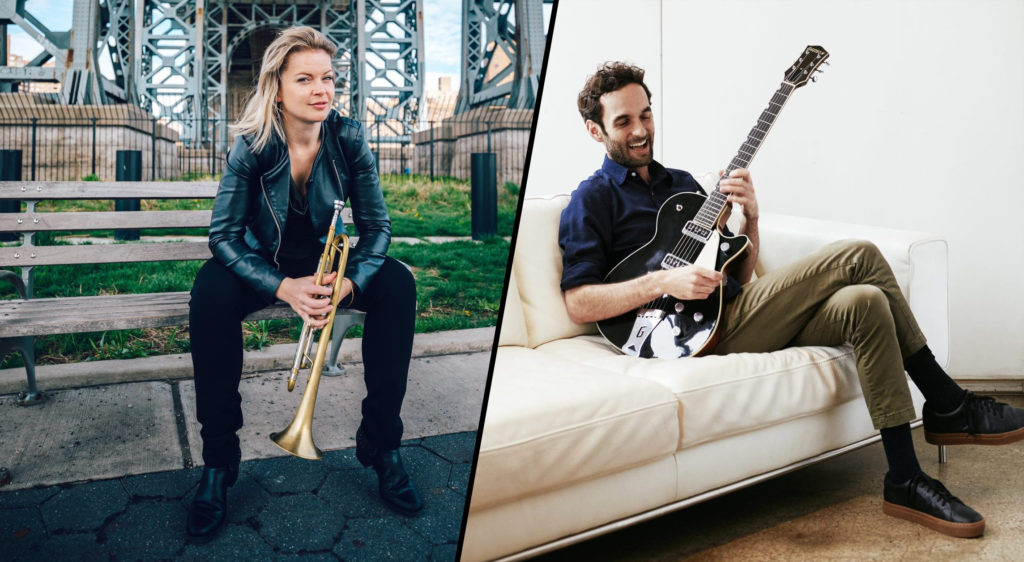 Born in British Columbia and now residing in New York City, Skonberg has been a featured bandleader and guest artist at hundreds of festivals and stages the world over, including the New Orleans Jazz & Heritage Festival, Monterey Jazz Festival, Newport Jazz Festival and Montreal Jazz Festival.

Hailed as one of the most prodigious guitarists of his generation, Lage has spent more than a decade searching through the myriad strains of American musical history via impeccable technique, free association, and a spirit of infinite possibility.

Be sure to tune in to the conversation with Lisa Wilton, and check out their performances Friday, starting at 8pm. 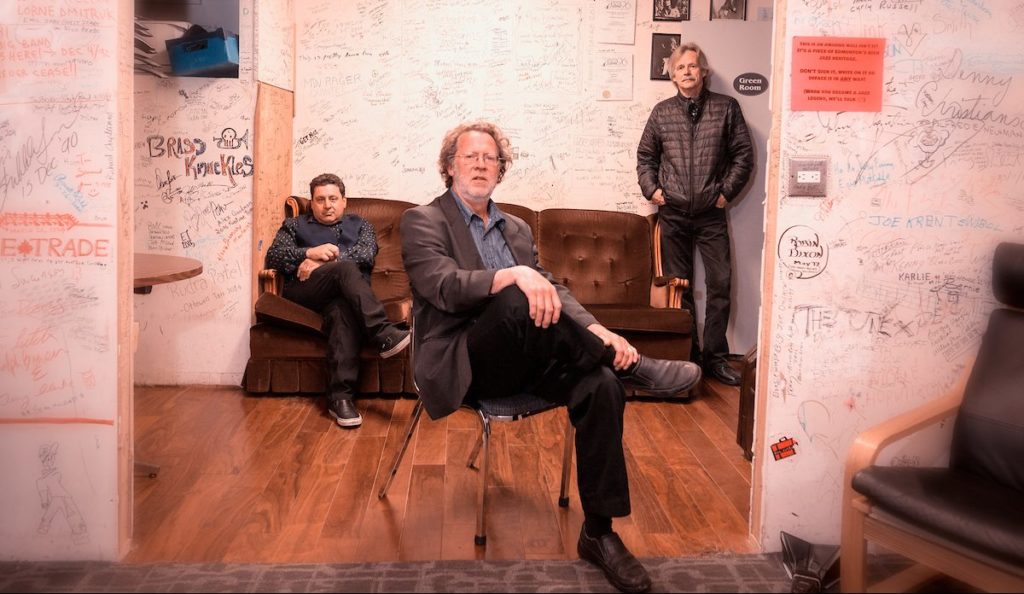 On Saturday June 20 at 6:30 PM, Terry David Mulligan will chat with bandleader Andrew Glover and executive and artistic Director of the EIJFl, Kent Sangster.

Andrew Glover has been a professional musician and prolific composer for forty plus years. He has worked with the likes of P.J.Perry, Jack Semple, Alfie Zappacosta, the Edmonton, Victoria, and Regina Symphonies, and countless others in many genres of music. Tune in to the conversation with secret-jazz-aficionado TDM, then check out the performance by the Andrew Glover Band, Saturday at 8pm. 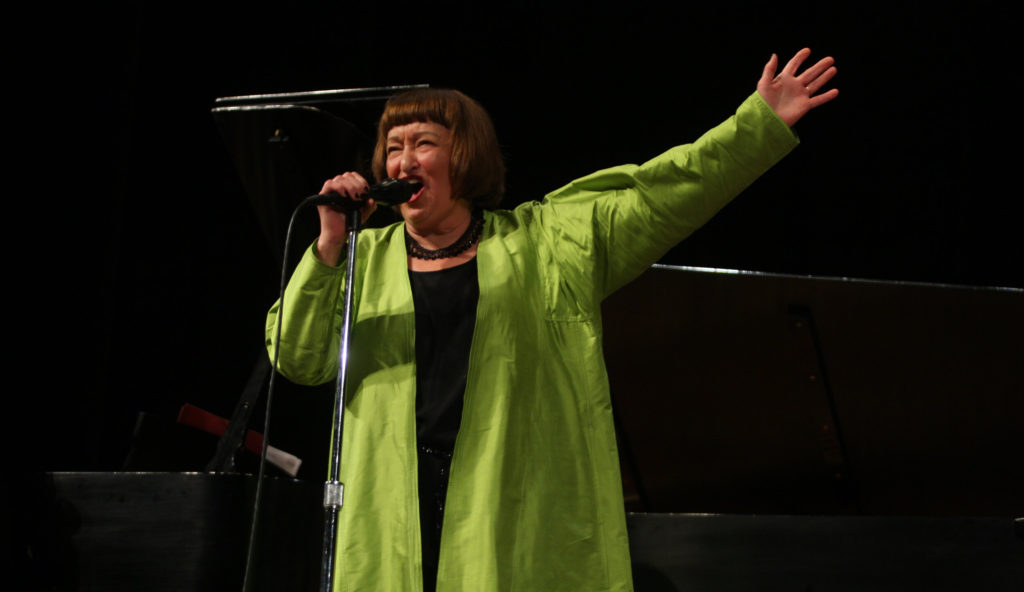 On Sunday, June 21 at 3:00 PM, Dianne Donovan will speak with Sheila Jordan.

Raised in poverty in Pennsylvania’s coal-mining country, Jordan began singing as a child and, by the time she was in her early teens, was working semi-professionally in Detroit clubs. Her first great influence was Charlie Parker and, indeed, most of her influences have been instrumentalists rather than singers. Working chiefly with black musicians, she met with disapproval from the white community but persisted with her career. She was a member of a vocal trio, Skeeter, Mitch And Jean (she was Jean), who sang versions of Parker’s solos in a manner akin to that of the later Lambert, Hendricks and Ross.

For more information on what else to expect this weekend on the CKUA airwaves, visit our new Festival Radio page.