Stay tuned to Traffic Jams, Wide Cut Country, Natch’l Blues, Mulligan Stew, and Folk Routes for highlights from our past Calgary Folk Fest live broadcasts, along with interviews and performances.

The Calgary Folk Festival at Home will be kicking off on July 23, and will run through the weekend. The entire festival line-up can be found here.

Then on Friday, we’ll hear a few selections from Corb Lund’s mainstage performance at the festival back in 2016, and a National Stage performance from Jr. Gone Wild. Plus, ATB President and CEO Curtis Stange will chat with Tony King about ATB’s support of the festival, as it pivots to an online format to keep the live music going during festival weekend in the wake of COVID-19. 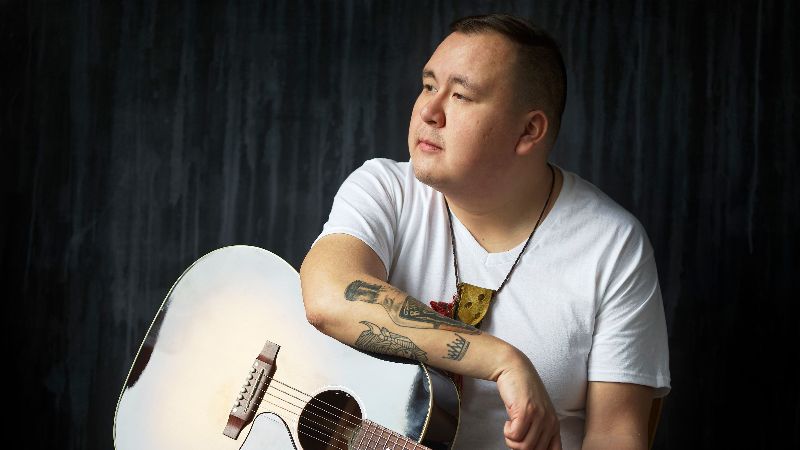 Allison Brock will take us back to Prince’s Island Park with some memorable performances and conversations captured live at the CKUA broadcast tent, including feature interviews with William Prince (pictured above), Elizabeth Cook, Pharis and Jason Romero, Patty Griffin, and John Fullbright.

Holger Petersen will feature sessions and interviews with Rev. Sekou, The McCrary Sisters, Cedric Burnside, and a feature conversation with Dave Alvin and Phil Alvin.

Terry David Mulligan will deliver a taste of the main stage at the Calgary Folk Festival with a look back at Blue Rodeo’s performance at the 2017 festival, along with a feature conversation with Jim Cuddy, recorded backstage. Plus, we dig back into the vault of our broadcast tent sessions for performances by Art Bergmann, Fishbone, The Great Lake Swimmers, and an interview with Kris Kristofferson. 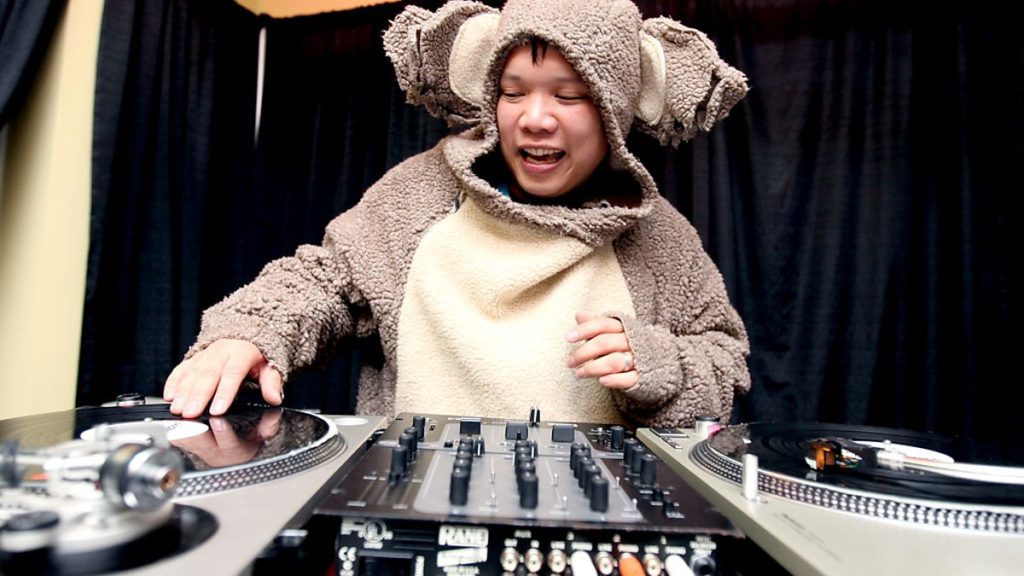 A folk festival weekend isn’t complete without a broadcast of Folk Routes! Tom will reflect on some of his favourite segments from festivals past, including sets by The Steel Wheels, The Weather Station, The Young’uns and Emily Triggs.

Best of the Fest hosted by Grant Stovel 3:00PM MT

Sunday, we go out with a bang by featuring session with Sheila E and Freak Motif, a sampling of a mainstage performances by José Gonzales from 2016, and Dawes captured in 2017, plus stellar performances by Joey Landreth, Moulettes, Kid Koala, and more. 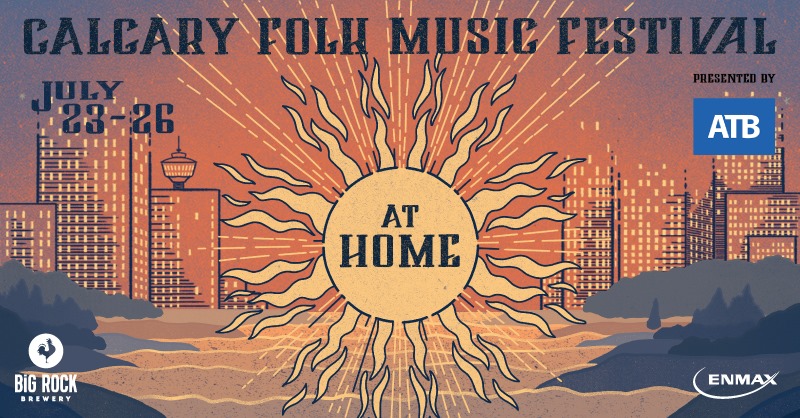