When we listen to the radio, it’s easy to imagine the host chatting into the microphone and doing … something … on a computer to keep it all moving. However, it takes a whole crowd (working from home, of course; crowds are dangerous!) of knowledgeable, creative people (and some pretty fancy technology) to create each second you hear.

During the month of May we want to reveal all the human effort that goes into an hour of CKUA programming. Your donations throughout our Spring Fundraiser help support so many different things you may not even know about!

Let’s check out a day in the CKUA life of Tony King, Host of Thoroughfare: 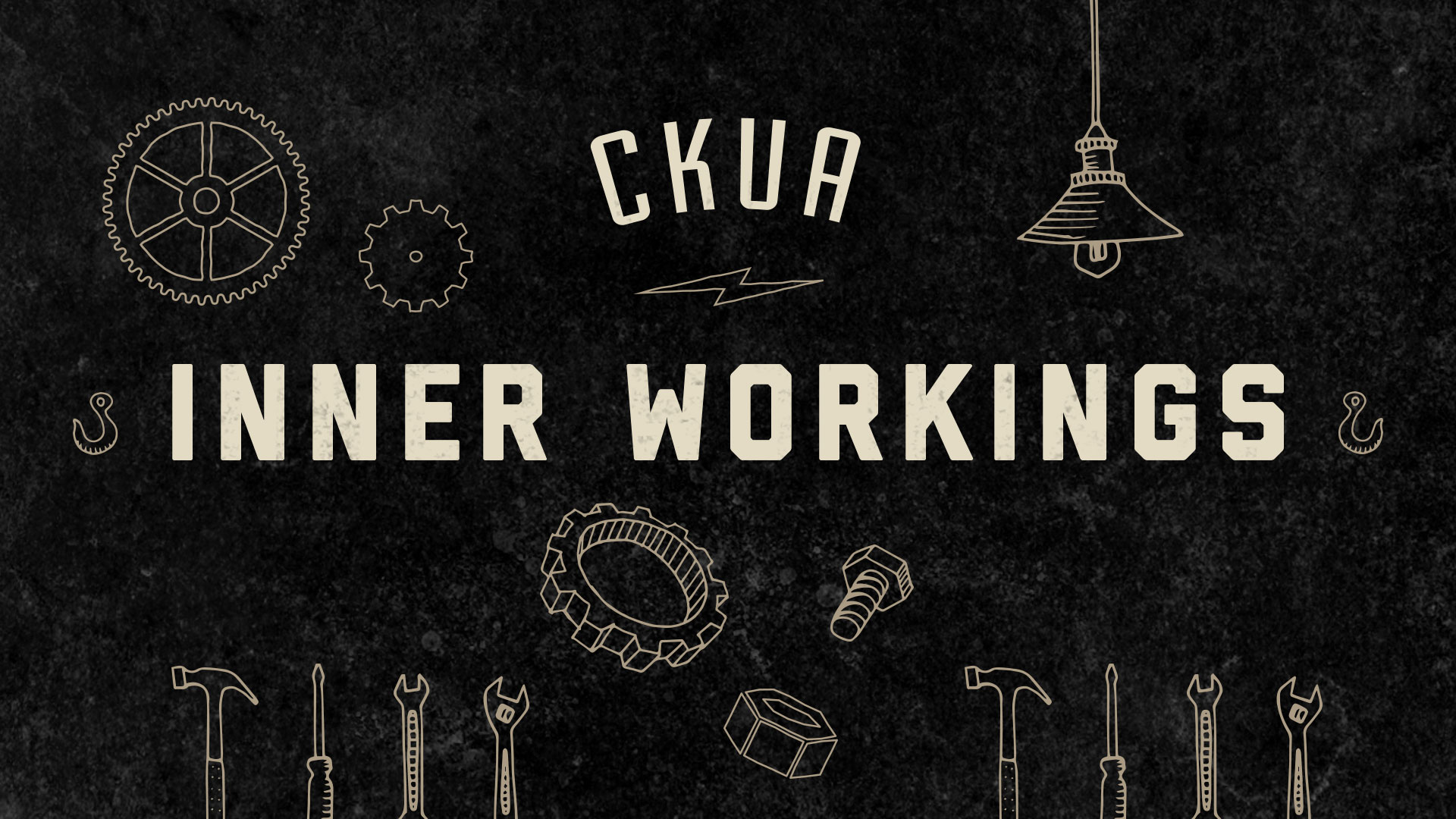 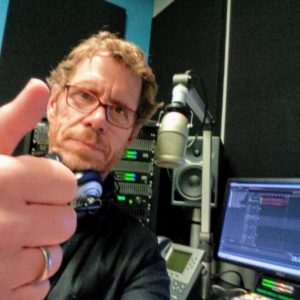 Hey, I’m Tony King, I’ve been tucked into CKUA culture for almost 20 years. First, our relationship was very casual and then in 2007 we became on ongoing item. Through that time, I have acted as host and producer for various programs, from Alberta Morning to the late-night beat. My fascination with radio and the inherent interactivity with listeners and the cultural community that falls into the CKUA web is a blessing.

11:31pm: The night before the midweek edition of Thoroughfare. I am combing through news articles trying to undress the vicissitudes of dealing with new technology. The music that I purchased in the past from Apple that used to fit so snugly on my old laptop has subsequently evaporated on my new iPad.

I’ve never owned an iPad, thinking when Steve Jobs introduced the device in 2010, “who in their right mind is going to want one of these things that looks like a mobile phone you can’t fit in your back pocket?” I thought the idea would tank, quite frankly. Good thing I’m not a gambling man.

Anyway, I unlock the secret to pulling back the curtain on the music in my library, songs I’ve purchased through the years. I should have bought shares in Apple instead of all that music. As the empty space becomes populated with the songs, I begin to preview some of the tunes. Nope, that downtempo Aso track isn’t going to work, ah and the Colin Stetson is a little too abstract for a show that airs midday. Hmm, what about the Doshe piece I like, nope that song has swear words in it. So far, the pickings are slim as my more recent acquisitions reflect my work hosting the late-night show Stardust.

11:52pm: Still digging…well, now we’re having a little bit of luck, listening to a few tracks that I dug up years ago when they were fresh releases. As I collate these picks with what we have in the CKUA library these days, most are redundant because I can simply add them to my digital folder at the station. Our library is really amazing that way. 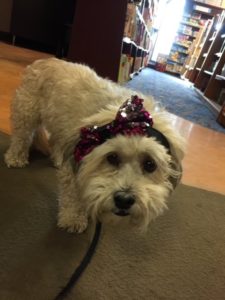 11:59pm: the dog has to go outside to pee. He’s been at my feet staring up with glassy amber eyes, beckoning me to heed his call of nature.

Finally, I relent, knowing this will be my cue to exit stage left to get some rest in anticipation of a big day tomorrow.

7:07am: Feverishly waking in a half dream state after a night filled with visions peeling back the layers of my imposter syndrome. I recall co-hosting the Mayor’s Evening of the Arts at the Winspear Centre, my heart pounding even considering the notion. I have a fleeting moment in my dreams where I have to introduce Bill Frisell for the Edmonton International Jazz Festival. In my half-dazed state, the face of Brandi Carlile appears telling me she can’t sing, and asks, “am I okay to just talk?” And then of course, because this is a dream after all, my father’s voice segues behind the image of Brandi Carlile … “you’ll never amount to anything, you’re no good for nothin’,” it suggests. My father didn’t actually ever say that, but this is a dream, so a little heightened drama ups the stakes a little.

7:13am: I stumble out of bed and attempt to retrieve my toothbrush, when I come to the realization that I have actually done all of those things in my dream already. Well, except for the father bit. As the visions of the night evaporate like water from the morning tea kettle, I consider myself blessed to be able to do the work that I do at CKUA. And all the while an imposter…shh, don’t tell anyone. 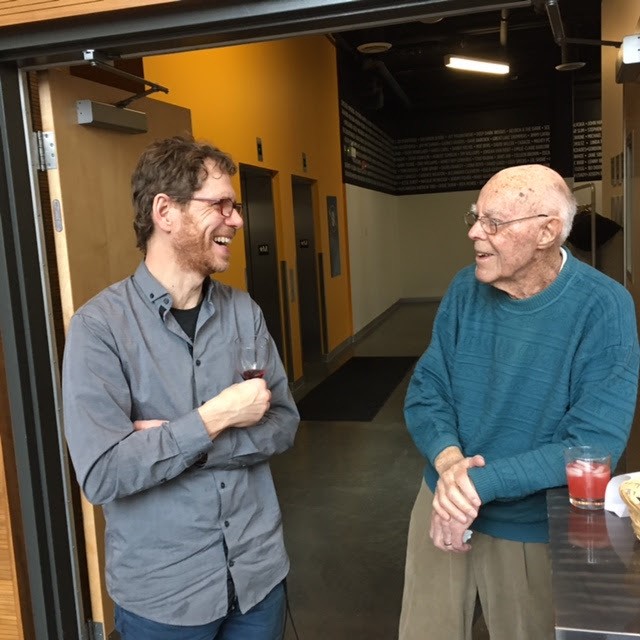 A CKUA Day in the Life: Leo Cripps

A CKUA Day in the Life: Marc Carnes, CEO

A CKUA Day in the Life: Andrea Sulyma

A CKUA Day in the Life: Jodi Lucas