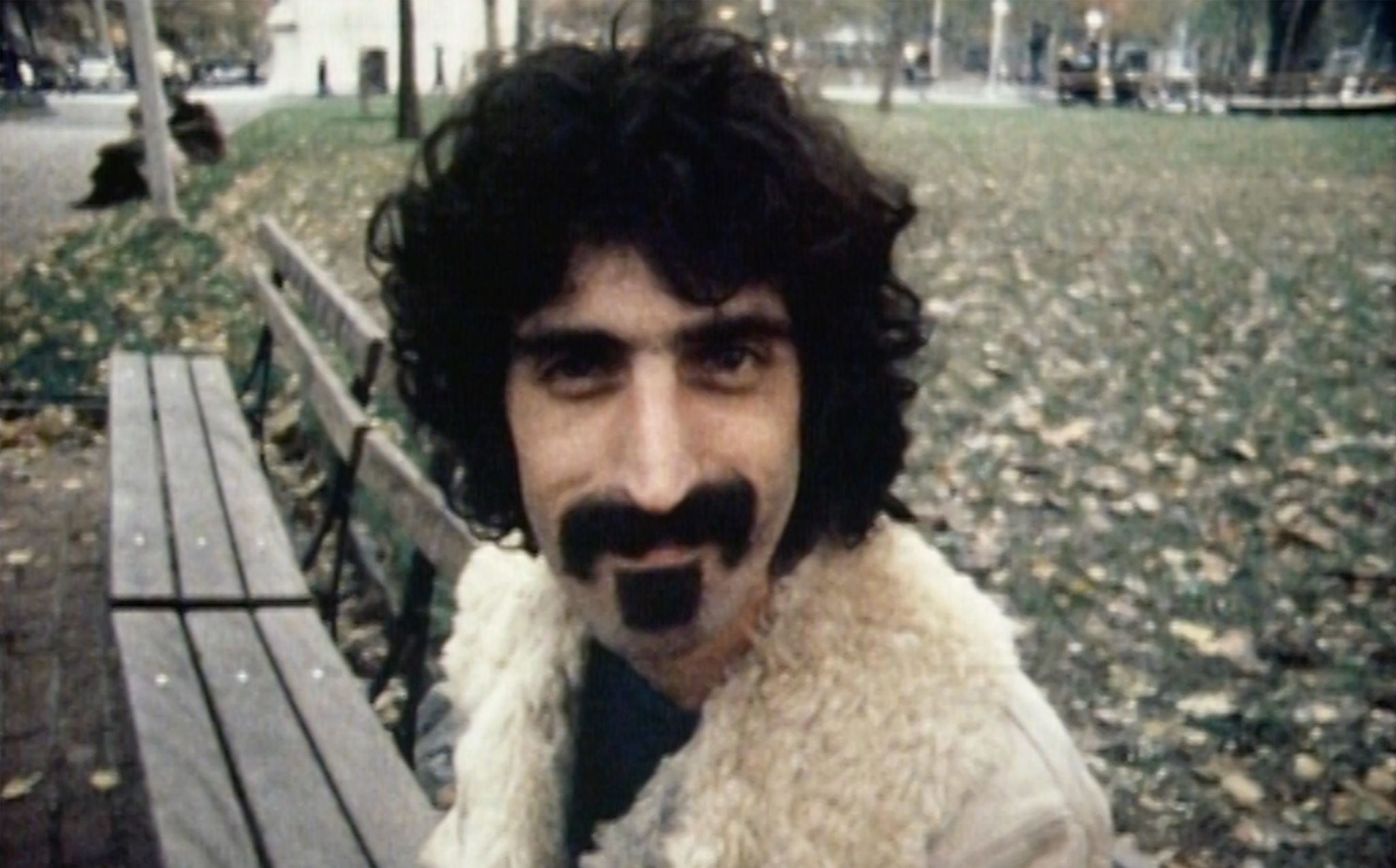 The renowned actor/director Alex Winter – known as one-half of the beloved screen duo Bill & Ted – is the filmmaker behind a new feature-length documentary called Zappa.

After years spent poring over music and video archives that the late Frank Zappa’s family provided him, Winter is launching this film at festivals right now.

Slated to open the Calgary Underground Film Festival, the screening of Zappa was unfortunately cancelled, due to the recent change in COVID-19 restrictions in Alberta.

Unlike most other films at CUFF it was only scheduled to screen live and not online as part of the festival. It is however, available to screen online on most digital platforms, Friday, November 27th.