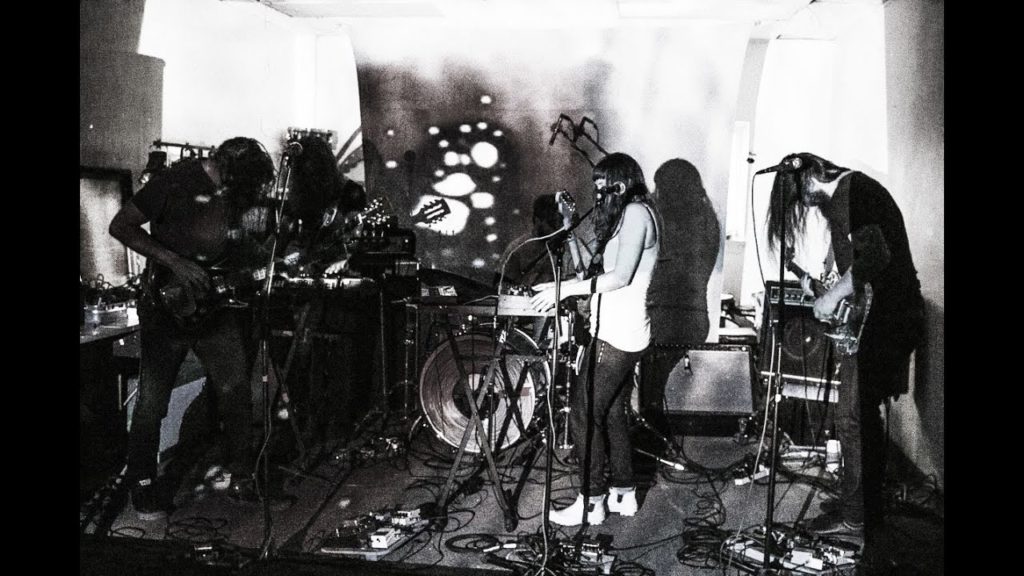 So, how could he guess. Adam Sturgeon, co-founder of the band WHOOP-Szo, had no idea when they announced the long list for the 2020 Polaris Music Prize that artists would be revealed in alphabetical order. Well, the wait was worth it, as WHOOP-Szo’s much acclaimed album WARRIOR DOWN was selected for one of the coveted spots on the list.

Adam Sturgeon talks with Tony King about being included on the Polaris Music Prize long list this year – plus he reveals the intimate story behind how the band formed and why they almost inadvertently became messengers and healers in Indigenous communities.

Released on You’ve Changed Records, for more information on Warrior Down, or Warrior Down Remixes, visit WHOOP-Szo’s bandcamp page.