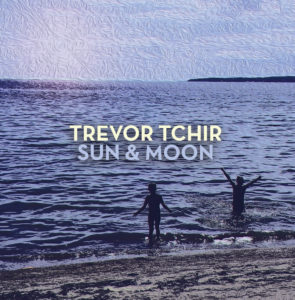 It’s been a while since we heard from beloved expat Albertan singer-songwriter Trevor Tchir. Like, a dozen years. But he’s been busy with a family, kids, moving to Sault Ste. Marie, and becoming a Political Science professor. He’s not just your average poet/troubadour. But now, his new album and first since 2009, is ready. It’s called Sun & Moon and is out, at last, on August 6.

CKUA’s Grant Stovel recently chat with Tchir about the album, the songs, what a career in PoliSci has in common with being a songwriter, and how different it is putting out a new record in 2021.

Russell Louder on the Polaris-nominated ‘Humor’