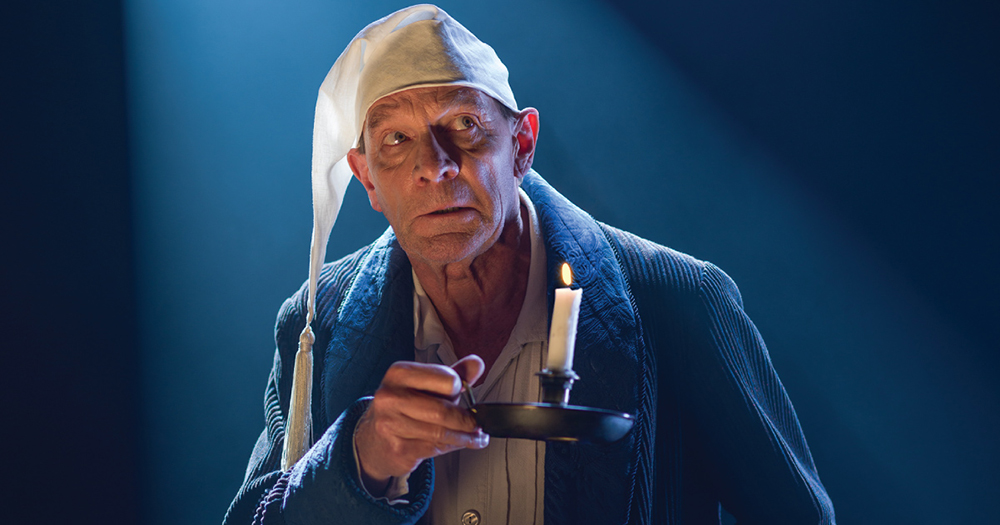 For the past 27 years, Theatre Calgary’s production of Charles Dickens’ A Christmas Carol has become a tradition for many families. Each year it has starred actor Stephen Hair as the miserly businessman, Ebenezer Scrooge.

In 2020 that tradition will continue, albeit in a slightly different form. Along with fellow cast members, Marshall Vielle and Jamie Tognazzini, Stephen will be playing more than 25 characters.

CKUA’s Lisa Wilton spoke with Stephen about how it felt to get back on stage in front of cameras instead of an audience:

The show was filmed at Theatre Calgary’s Max Bell Theatre, and will be available online starting Friday December 11th through December 31st.

Tickets are $25 per household. To purchase tickets or find out more information, go to TheatreCalgary.com 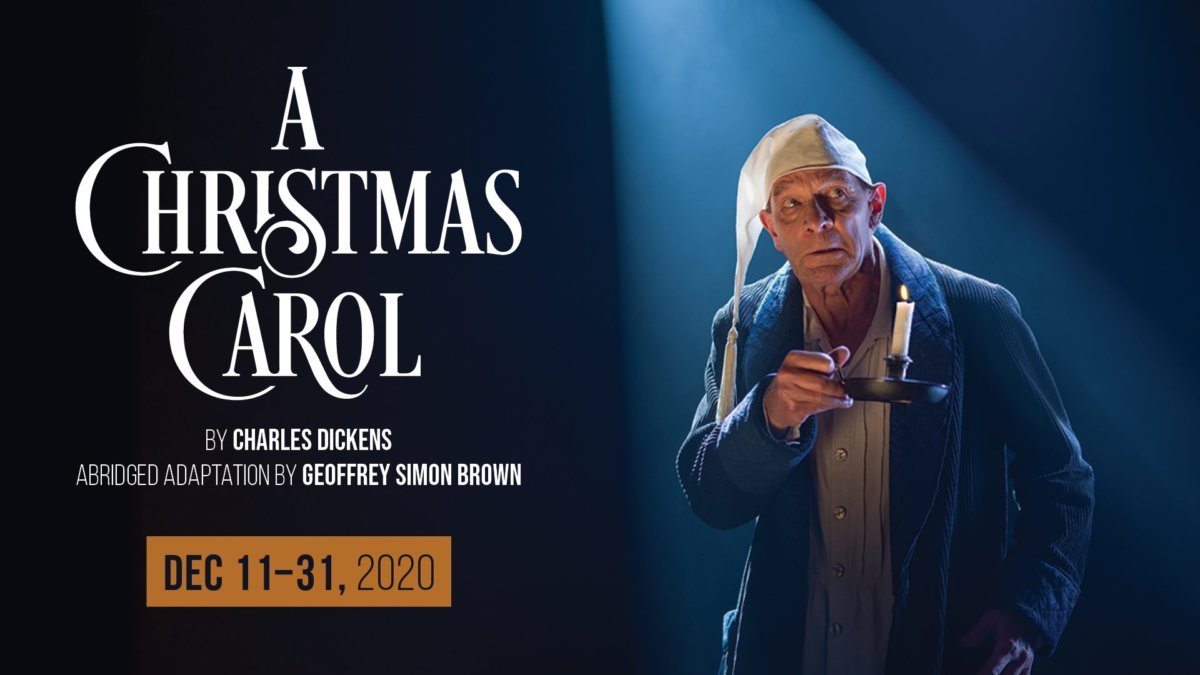