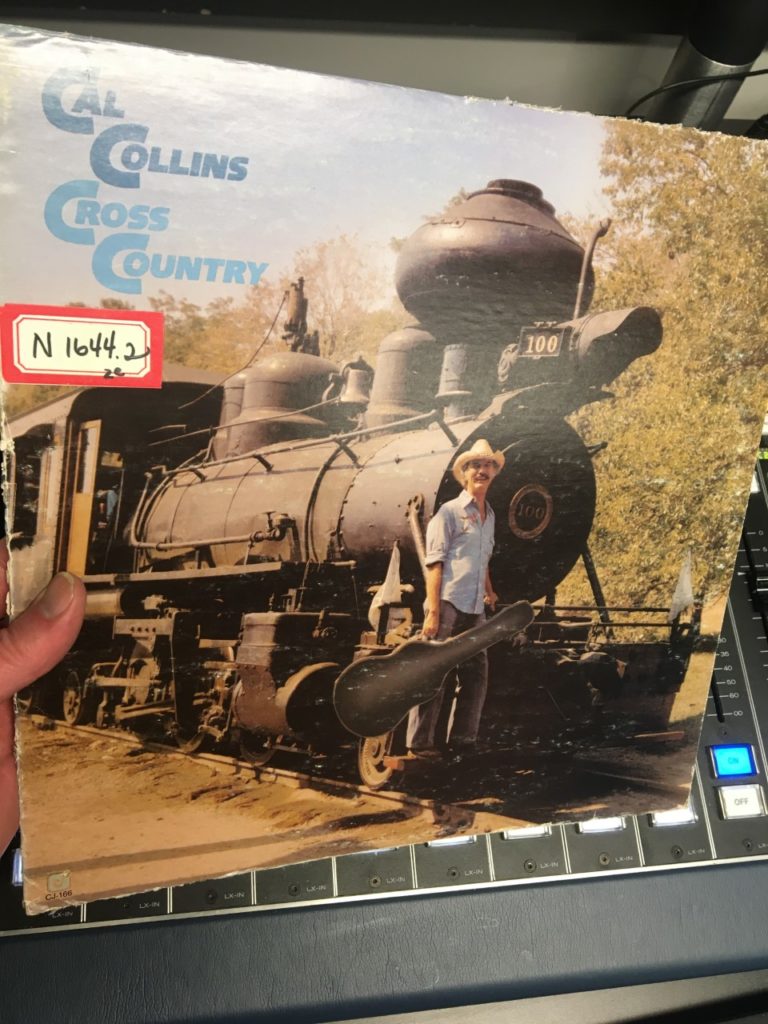 After just the opening few notes, there’s a certain song that will instantly be familiar to CKUA listeners: it’s the theme song to beloved long-running CKUA program, Play It Again.

As such, this song has been heard on a weekly basis on CKUA, for decades now. But we were recently asked… what song is that?

And as it turns out, our somewhat surprising answer was, “We don’t know!”

Or at least, we didn’t know…

David Ward and Grant Stovel served as CKUA’s Holmes and Watson in attempting to get to the bottom of this decades-old musical mystery.

CKUA Radio Network · Mystery Theme – What song is that??!