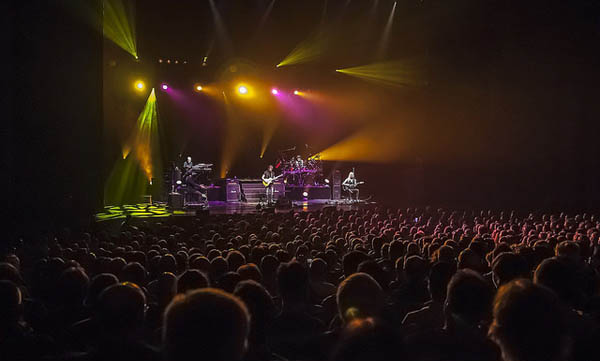 Steve spoke to CKUA’s own Andy Donnelly, a Genesis fan since back in the early ’70s, when he’d often go see the band play small venues in the UK.

In this 20 minute conversation, Steve talks to Andy about many things, including: how Genesis got their start, his diverse influences – from classical virtuoso Andres Segovia to blues harp maestro Paul Butterfield, to how Genesis’ 1973 album Selling England by the Pound led to one of the most satisfying moments of his legendary career. Listen to the full conversation here:

Tickets still available for the Winspear Centre show in Edmonton.