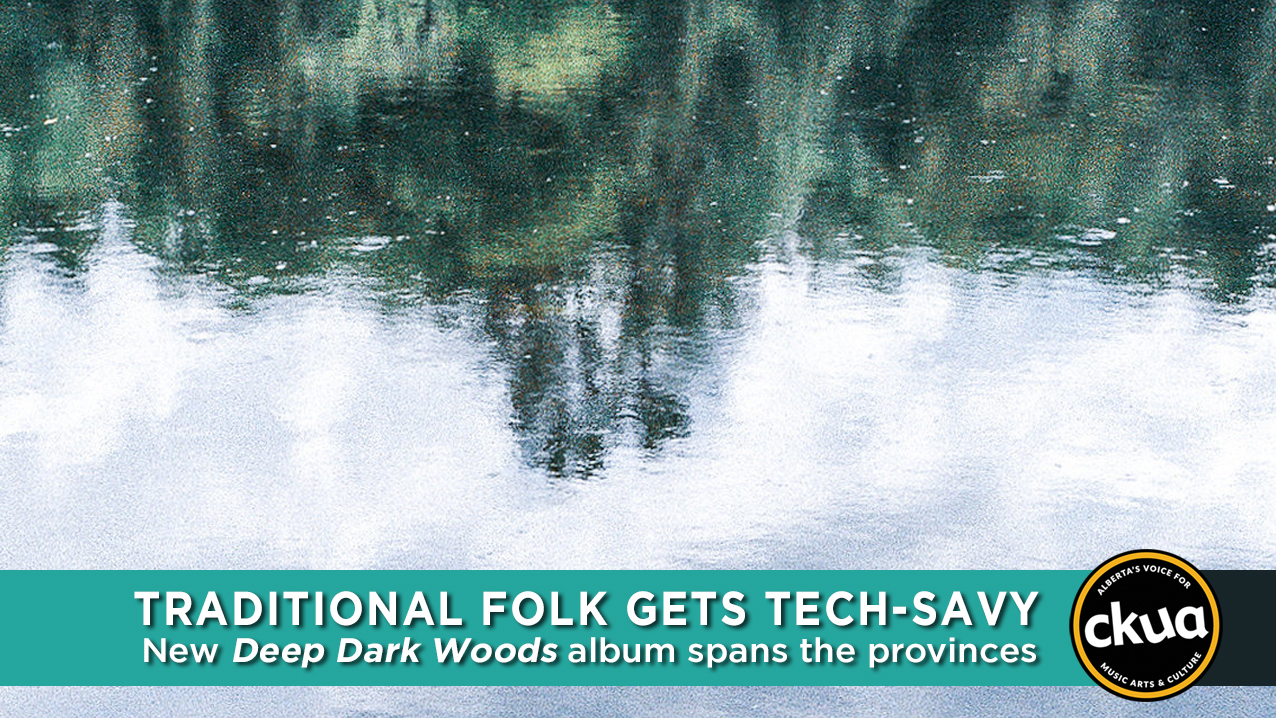 The band began work on the album before the health crisis set in, but the majority of the recording was done in the band members’ respective homes. The band includes some heavyweight players — Clayton Linthicum of Kacy & Clayton, Evan Cheadle (an acclaimed recording artist in his own right), and Canmore’s own keyboard wizard Geoff Hilhorst.

Grant chatted with Ryan about making a record at vast distances, the enduring appeal & power of traditional folk music, what the lockdown means for someone who’s a homebody/recluse at the best of times, and what Ryan’s planting in his spring garden!

“Broadside Ballads II” is out on Six Shooter Records and is available on their Bandcamp page, where it can be had for a mere $6 (or more, if you’d like!). More from Ryan can be heard on his podcast.