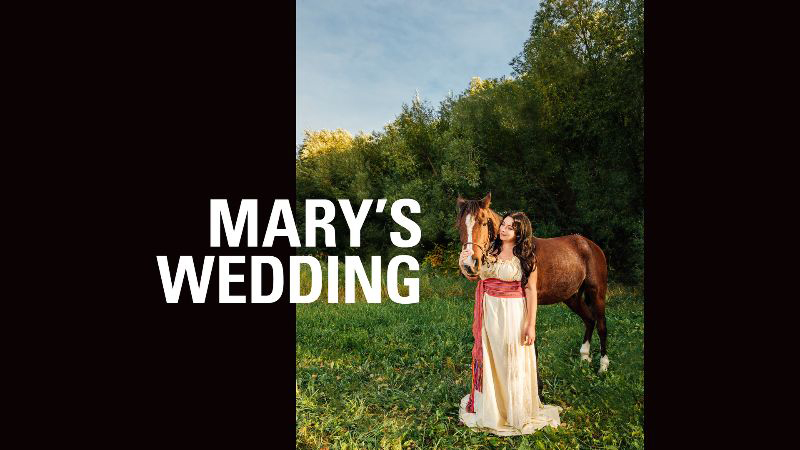 This version of Mary’s Wedding was adapted by Alberta Métis-Cree playwright Tai Amy Grauman, who also stars in the title role. CKUA’s Lisa Wilton recently spoke with Tai about why she wanted to tell the story through an Indigenous lens and what first connected her to the play: