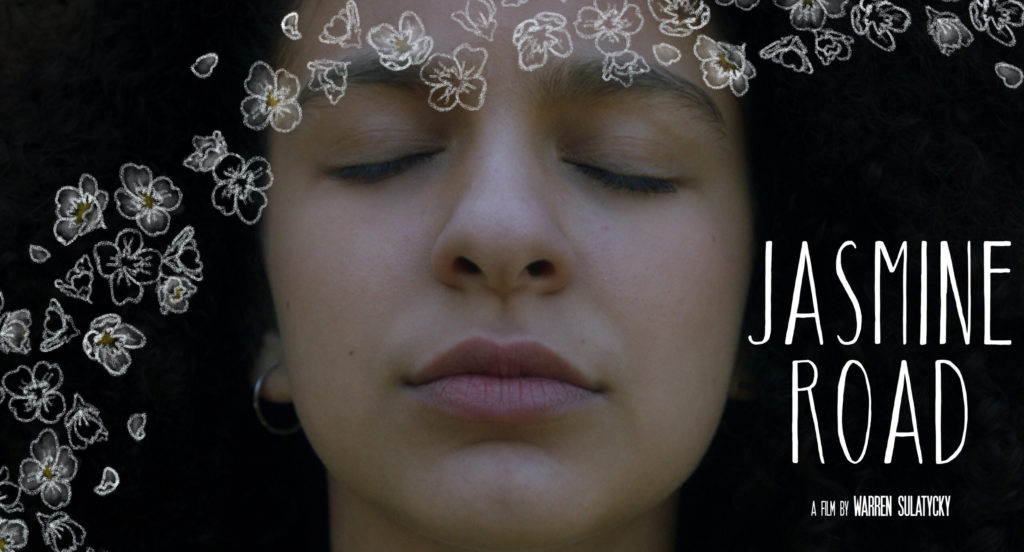 Five years ago, Alberta filmmaker Warren Sulatycky was working on a script about a cowboy. That idea eventually morphed into Jasmine Road, a story about a rural Alberta rancher whose life is changed after he opens his home to Syrian refugees.

Jasmine Road kicks off the Edmonton International Film Festival tonight. The festival, which is happening in theatres and online, runs tonight through October 10th.

Screening details can be found at EdmontonFilmFest.com 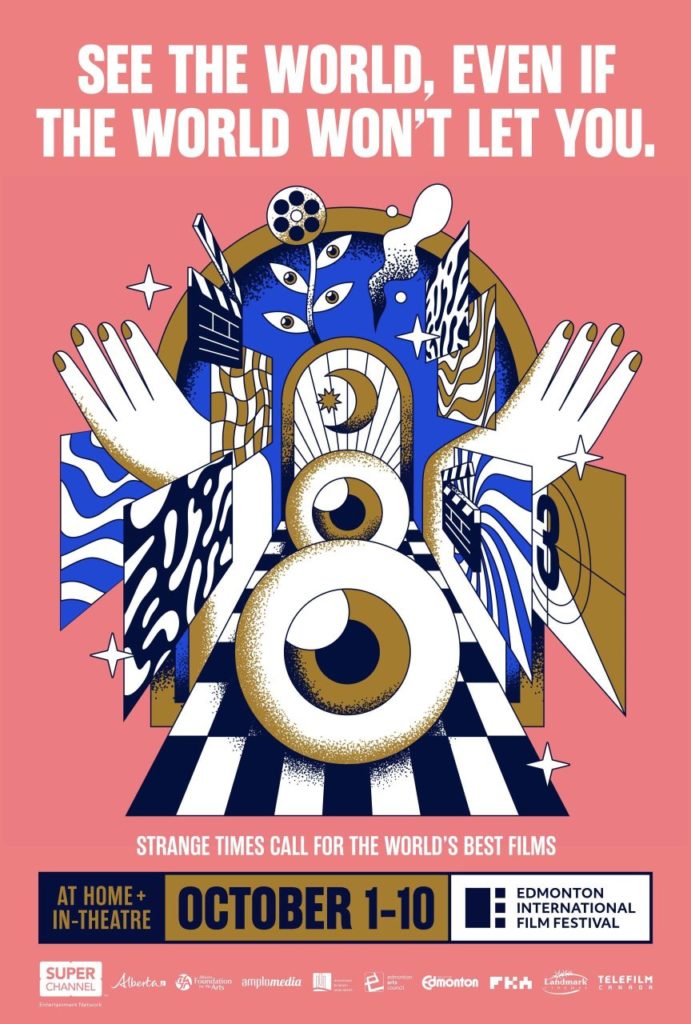