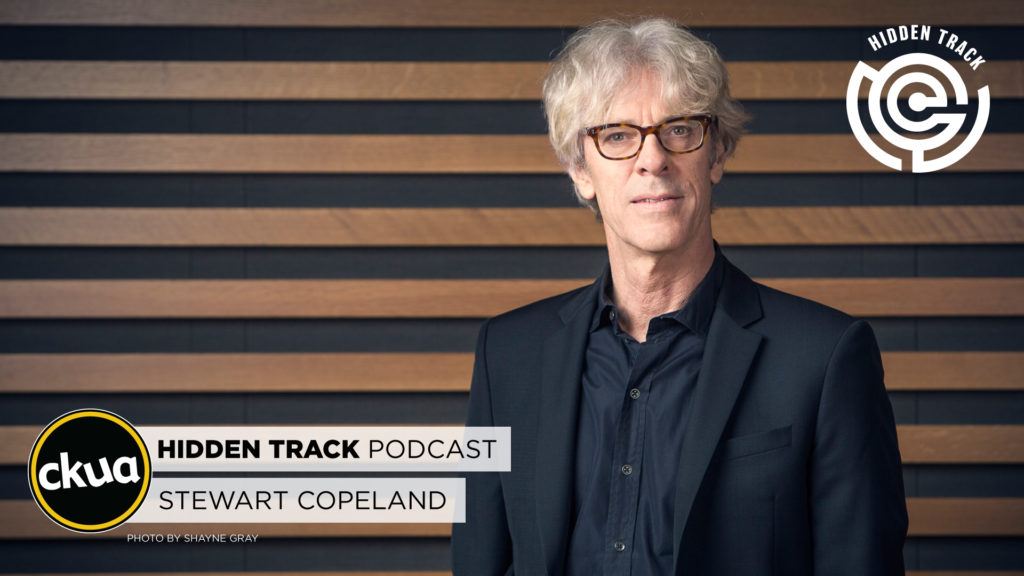 The legendary drummer and composer talks to Grant about his latest project, Stewart Copeland’s Orchestral Ben-Hur, which comes to Edmonton’s Winspear Centre this month. Stewart shares the story behind his rich cultural upbringing, growing up the child of a C.I.A agent stationed in Cairo, Egypt. He also reflects on founding The Police alongside Sting, an epic jam session with Neil Peart and Alex Lifeson of Rush that had an unfortunate ending, and his score for Francis Ford Coppola’s ‘Rumble Fish.’

You can catch Stewart Copeland’s Orchestral Ben-Hur at the Winspear Centre in Edmonton, featuring the ESO, May 24 & 25, 2019.