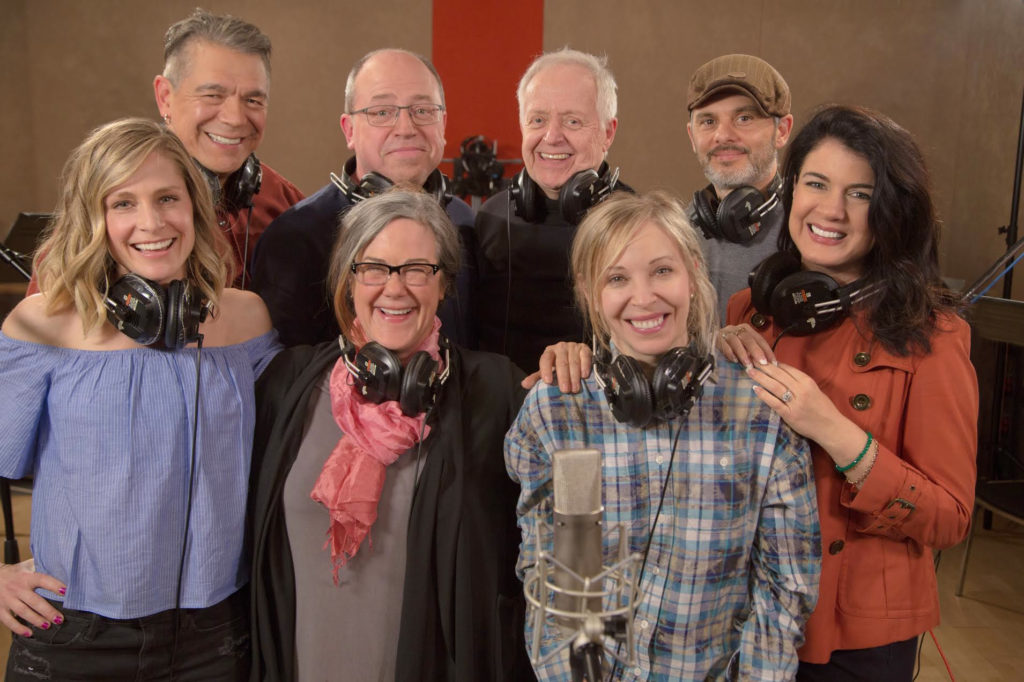 The sitcom concluded in 2009 but was relaunched as an animated series in 2018 featuring much of the original cast. The series third season premiered yesterday on CTV Comedy.

Lorne spoke with us about the enduring success of Corner Gas and what it’s like to have a theatre named after him in the city that launched his career:

The new Roxy Theatre is expected to open in early 2021. Find out more at TheatreNetwork.ca. 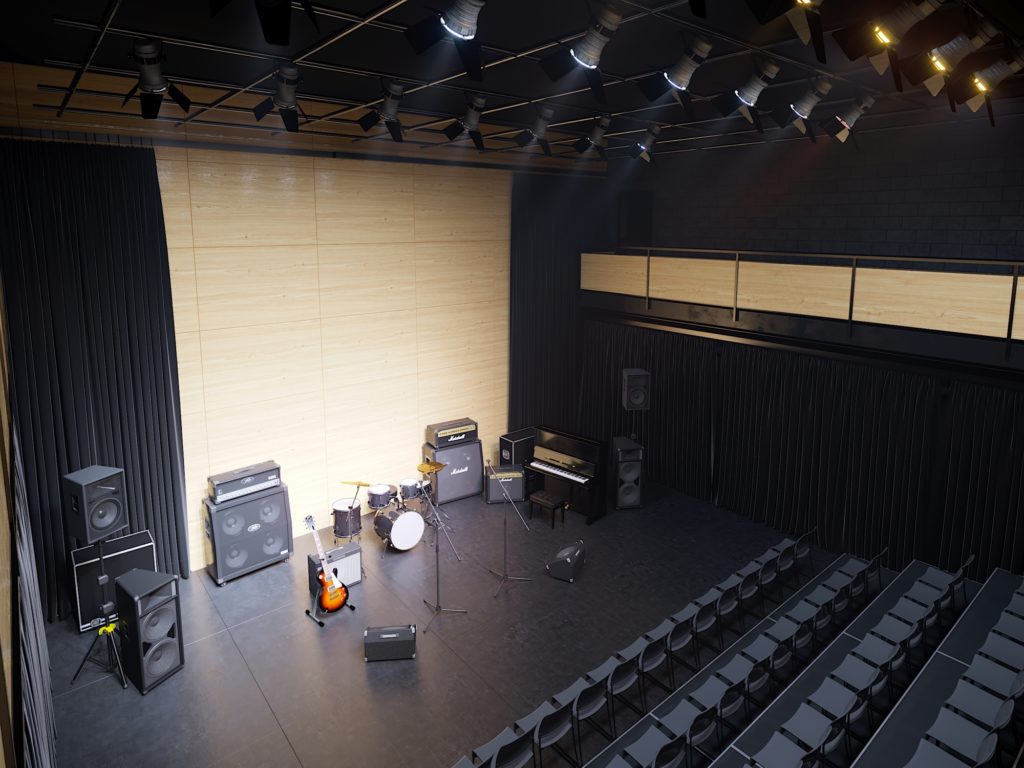