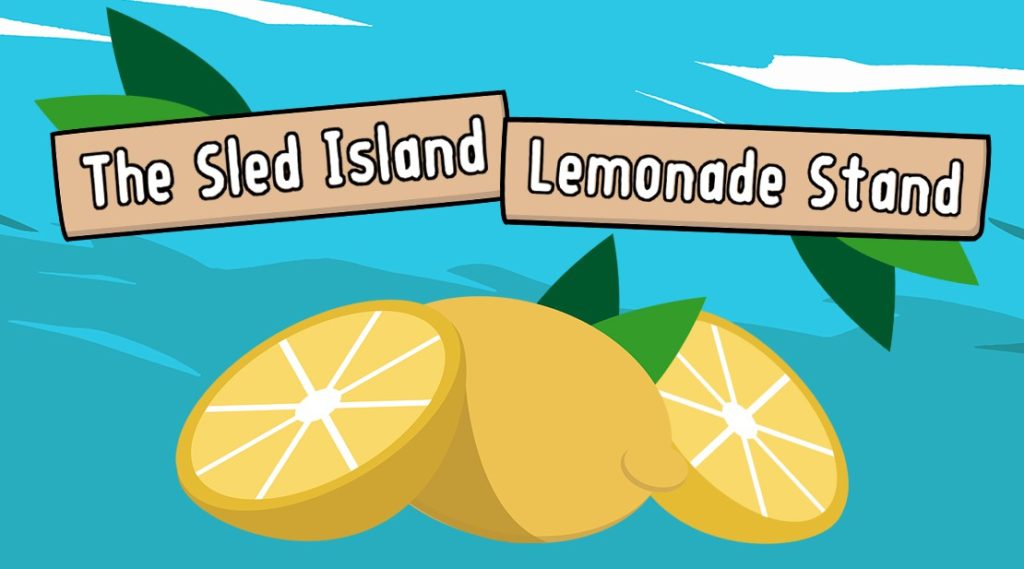 Obviously, a festival that would normally present literally hundreds of bands, as well as DJs, films, comedians, visual artists… isn’t going to be able to replicate the experience by just sort of throwing it all online. So… how do you mount a safe, mostly online experience that would capture the sense of diversity & discovery that Sled Island is known for?

Sled Island’s virtual Lemonade Stand is described as “a series of free or accessibly-priced livestreams, film screenings, comedy and DJ sets, along with other varied activities…” including a compilation series, mixtape exchange, bike scavenger hunt, and much more.

Sled Island’s Executive Director Maud Salvi joined us to talk about how they tackled this giant programming challenge, with an emphasis on supporting and bonding together the local Sled Island community.

Check out all 51 unreleased tracks included on The Sled Island Lemonade Stand Volumes 1 & 2 or discover the full schedule of music, film, comedy, art, craft brewery spotlights, audio and video playlists on their website.